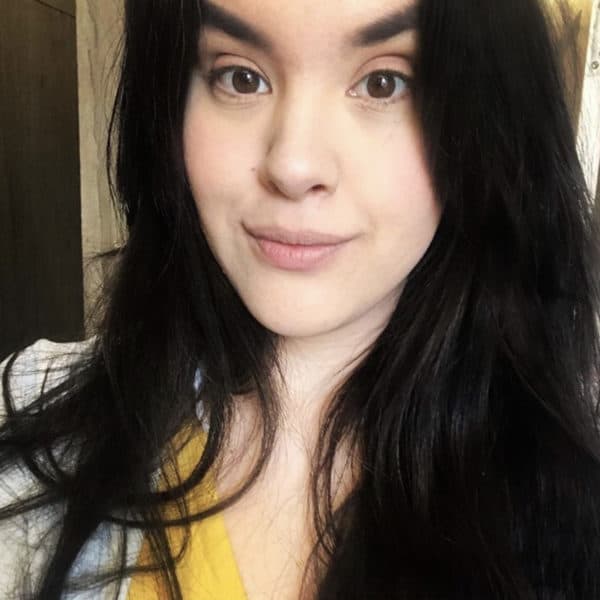 Kristin Torres is an associate producer in WBUR’s podcast unit.

Originally from Fresno, California, Kristin comes to Boston by way of Missouri and Moscow. She has spent the past decade working across two worlds: academia and radio.

A 2017 NPR Next Generation Radio fellow and an alum of the 2018 AIR Full Spectrum Storytelling Workshop, since 2009 Kristin has worked as a producer, researcher, reporter and intern at places like the NPR Arts Desk, KQED, St. Louis Public Radio and KBIA in Columbia, Missouri.

A 2019 graduate of Harvard’s Davis Center for Russian and Eurasian Studies, Kristin completed her Master’s in Russian area studies with an emphasis on the intersections between Russian pop culture and politics. (Ask her why the Russian government banned Paddington 2, the children's movie about the storybook bear.) She also completed her Master’s in Russian Literature and Slavonic Studies at the University of Missouri in 2017. In 2016, she was a U.S. Department of State grantee to Kyrgyzstan, where she researched post-Soviet national identity formation among Gen Z in the capital city of Bishkek.

Kristin previously worked as an arts journalist in St. Petersburg, Russia and was a Russian-to-English translation consultant at the New Economic School in Moscow, Russia.

When she’s not making podcasts, reading Russian novels, or trying to improve her Spanish, she likes to take long walks down the Charles River while blasting industrial metal in her headphones.