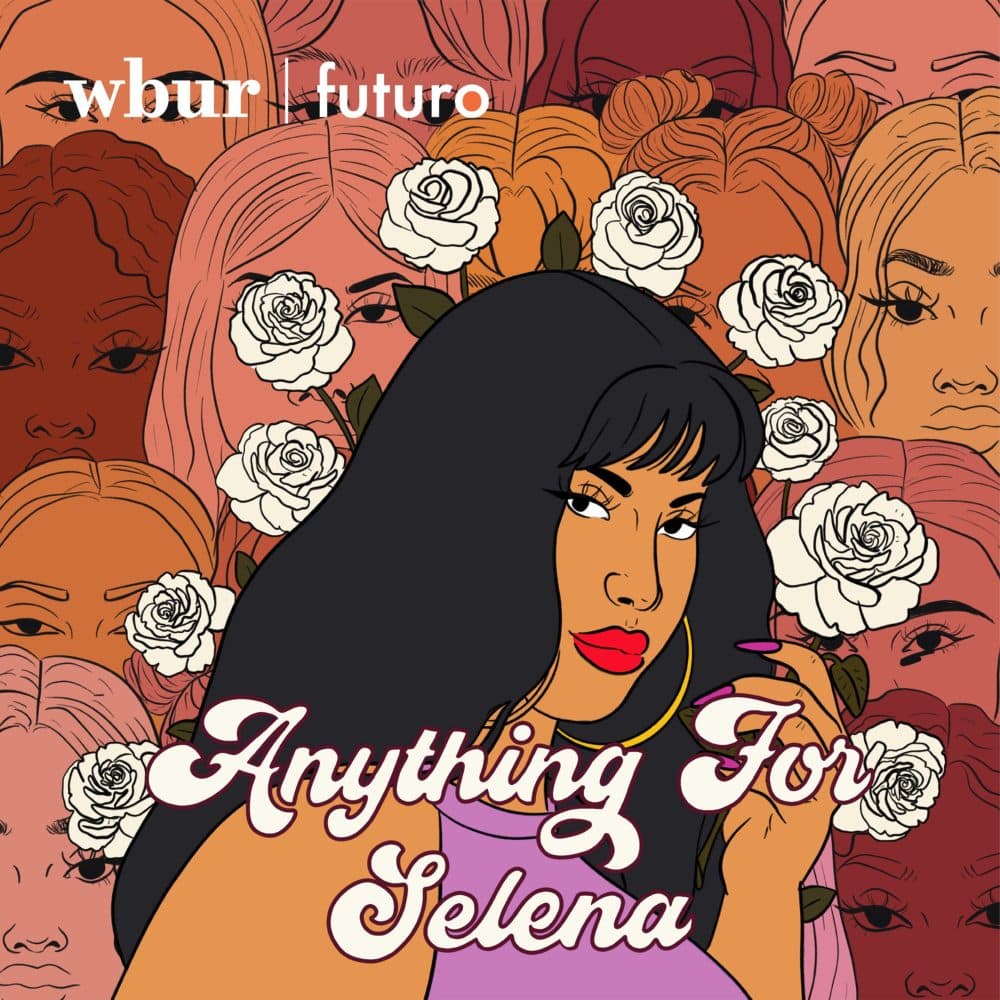 On the podcast Anything for Selena, Apple Podcasts’ Show of the Year of 2021, Maria García combines rigorous reporting with impassioned storytelling to honor Selena's legacy. She also explores the indelible mark she left on Latino identity and belonging, whether it’s fatherhood, big-butt politics, and the fraught relationship with whiteness and language.

NPR and Futuro Studios present The Last Cup, a limited series about soccer and the immigrant experience.

On the 26th anniversary of Selena's tragic death, Maria heads to Joshua Tree, California for an intimate interview with Selena's widower, Chris Perez.

Bonus: Anything for Selena Live!

The creators of Anything for Selena take listeners behind the scenes for a look at the making of the podcast.

Maria reflects on what her year-long examination into Selena’s legacy reveals about the singer's humanity.

Maria analyzes why Selena's brownness is an essential part of her legacy.

Selena And The Internet

Maria explores how the internet has become a place where fans celebrate and remember Selena, as well as grapple with the void she left behind.

Maria explores why Selena’s Spanglish seemed so revolutionary for its time, and yet so familiar to many fans.

Selena was the "Queen of Tejano music." After her death, Tejano went from boom to bust. Maria discovers that the story of Tejano's decline isn't so simple.

Maria has a theory about how big butts went from taboo to obsession -- and it involves Selena and Jennifer Lopez.

Birth Of A Symbol

In this episode, Maria traces how Selena became a symbol for solidarity and resistance.

In the premiere episode of “Anything for Selena,” host Maria Garcia explores how Selena helped Maria find her own place in the world.

Anything for Selena original music now available on SoundCloud

Original music from the podcast is available now on SoundCloud.

Mexican-American music icon Selena Quintanilla has been gone for 26 years, but she's living life to the fullest online. 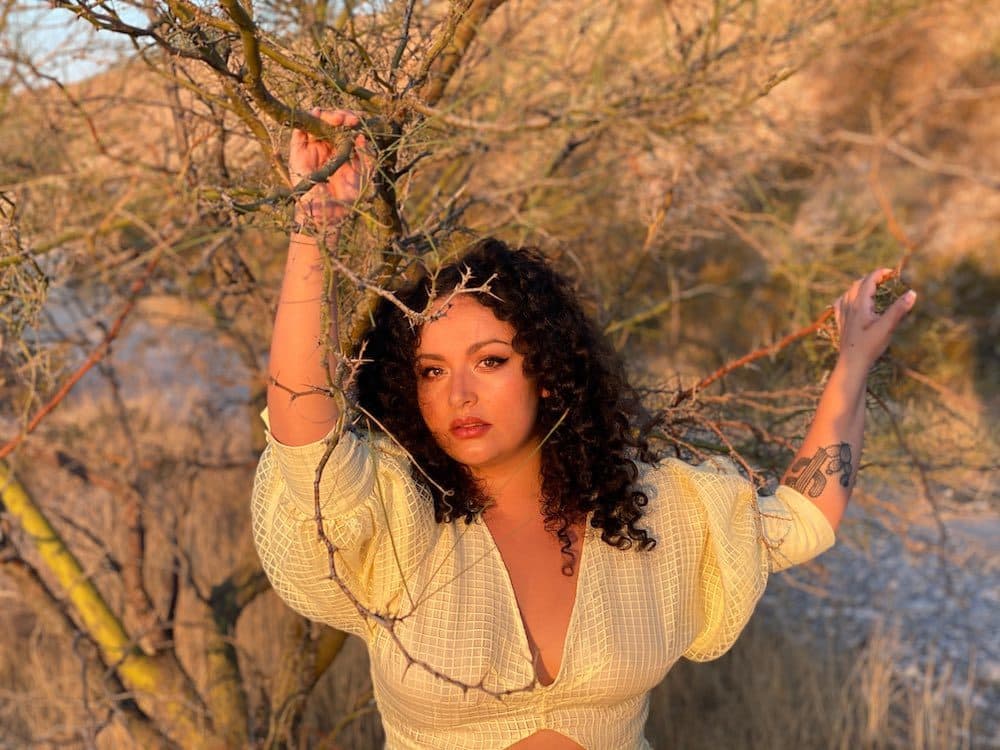 Maria Garcia was 9 years old and living on the U.S.-Mexico border when Selena was murdered. Twenty five years later, Maria is on a quest to understand what it means to love, mourn and remember Selena. In this intimate journey, Maria explores what Selena's legacy shows us about belonging in America.

Editors’ Notes: Mexican-American recording artist Selena Quintanilla not only popularized Tejano music to mainstream American audiences, but also helped put Latinos on the map and broke barriers of all kinds before her untimely passing in 1995. Journalist María García initially took notice of her talent when she was only seven years old. “I couldn’t articulate this when I was younger, but I felt it—a profound sense that she mattered, not just because of her music but because of her expansive cultural impact,” García tells Apple Podcasts.

On her podcast Anything for Selena, Apple Podcasts’ Show of the Year of 2021, García, who most recently served as Managing Editor for Boston public radio station WBUR, combines rigorous reporting with impassioned storytelling to honor her legacy. She also explores the indelible mark she left on Latino identity and belonging, whether it’s fatherhood, big-butt politics, and the fraught relationship with whiteness and language. Though she sees the show as a personal journey “to make meaning of Selena's life and legacy,” García felt it was important to make sense of how she profoundly touched the hearts and minds of many. “It’s not a biography podcast. Instead, we tried to make meaning of Selena's life and legacy,” she says. “So many people wrote to me telling me the storytelling in the podcast made them feel seen."