American Jesse Appell headed to China on a Fulbright scholarship seven years ago. He set out to study traditional Chinese comedy method Xiangsheng, or “cross-talk,” as a disciple of Chinese comedy master Xiangsheng Ding Guangquan.

He still lives in China, where he regularly performs bilingual improv comedy and Chinese stand-up, live and on television. He also creates comedic videos for his Chinese fans.

And that's what he'd like to be doing now — except that after returning to Massachusetts over the Chinese New Year, Appell found himself unable to go back to China because of the COVID-19 outbreak. 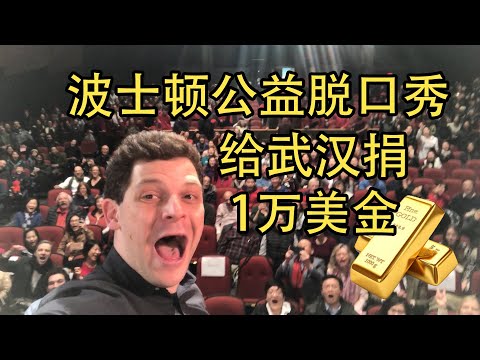 With some extra time on his hands, he partnered with nonprofit WeStar Corp. to send money and medical supplies to affected areas in China by doing what he does best: performing comedy.

At a recent performance at Northeastern University, Appell started by playing a video of scenes of Wuhan, including families separated, empty streets and doctors crying. That stark reality brought more than a handful of people in the audience to tears.

Several members of the audience expressed awe at volunteers and doctors risking their own health and wellbeing to combat the virus, noting that the images of workers who were exposed to COVID-19 patients were moving. 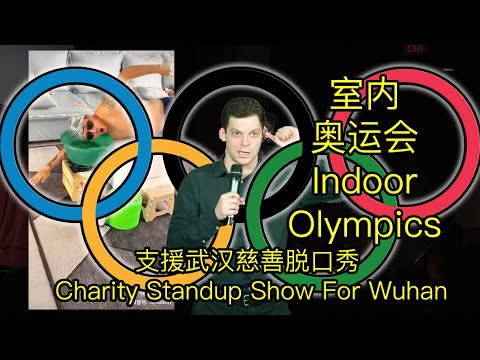 Shortly after, to a thunderous round of applause, Appell took the stage, transitioning easily from a short intro in English into a set in Mandarin. His performance was punctuated by videos, such as a TikTok of quarantined Wuhan residents training for the Olympics —using teapots and brooms for their curling competitions and swimming in a tiny washbasin. Appell’s set broke the somber mood with peals of laughter. 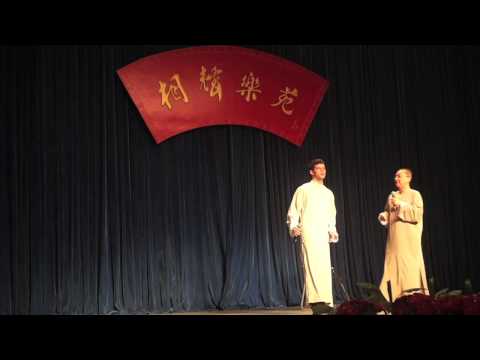 Appell describes the opportunity to make people laugh, even in the face of scary situations like coronavirus, as, “the best part about what I get to do.”

“I get to make people laugh,” says Appell. “That's like the greatest job ever.”

Aside from making people laugh, Appell hopes that his work can help create connections across cultures. 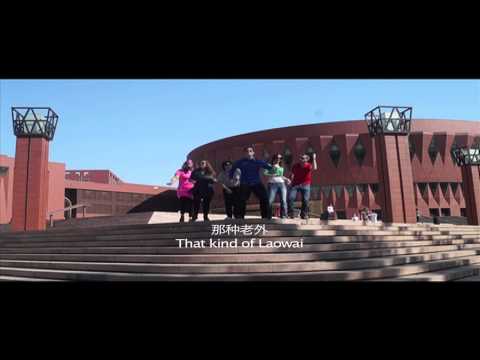 He says that he hopes his comedy can also work against what he sees as American prejudice and stereotypes surrounding Chinese people in the wake of the outbreak.

“It was very important in doing these shows for an American audience that I first explain that Wuhan, for me, is not a place of an epidemic,” Appell says. “Wuhan is a place where I performed, where I have friends, where there's subway construction and the spicy food and the crawfish.”

Making comedy about the outbreak was a unique challenge for Appell. Ultimately, he says he found it rewarding to walk the line between comedy and tragedy. 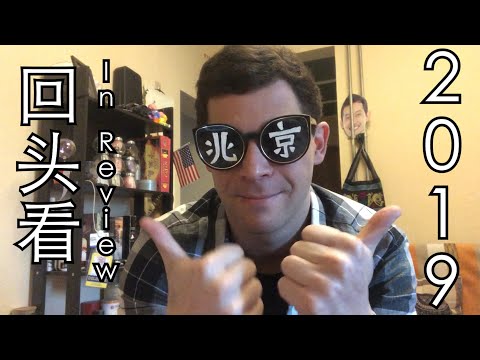 “I think if you do manage to walk it, I think it [means] more,” Appell says.

As he waits to return home, Appell calls himself, “an inverse refugee.” He hopes to return to his normal life in China soon, but fears that the experience of the virus will impact his friends there.

“I'm worried that life is going to take a long time to go back to the way it was where people just go out and they meet their friends for dinner,” he says. 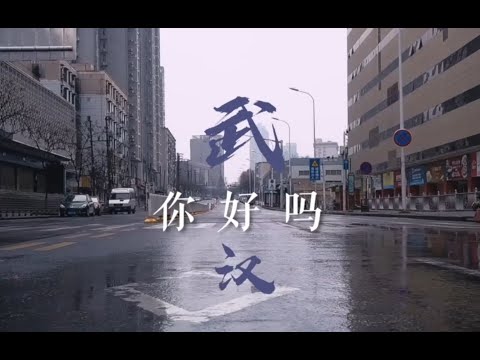 Robin Young produced and edited this interview for broadcast with Todd Mundt. Karyn Miller-Medzon adapted it for the web with an assist from Katherine Simpson.