A collective sense of relief could be felt in Minneapolis and across the U.S. on Wednesday after former officer Derek Chauvin was convicted of murder.

But there’s also lingering grief for all those who died at the hands of police before and after George Floyd, including Philando Castile and Daunte Wright — both just miles from where Floyd drew his last labored breaths.

Many have also expressed the concern that one conviction won't change a policing system that's broken and embedded in systemic racism. 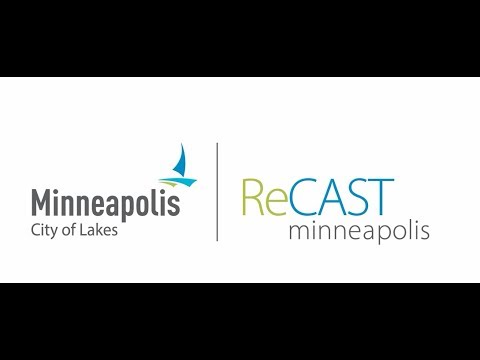 He says the Chauvin verdict — guilty of second-degree murder, third-degree murder and second-degree manslaughter — is not justice, but rather accountability. It took uninterrupted, uncut video evidence to prove what people of color have been saying for decades about the police, he says.

This particular video, compared to other taped incidents of police violence against Black Americans, represented white body supremacy so clearly that “people could not dismiss it anymore,” he says.

Still, there are significant swaths of people who don't believe there are innocent Black and Brown people who are profiled and unfairly targeted by police. Menakem says there’s pain in not being believed, and also trauma from racialized gaslighting — a form of psychological manipulation that white bodies in the U.S. have done to Black, Brown and Indigenous people for centuries.

So throughout the trial and verdict, people of color held onto hope for accountability on one hand while on the other hand, knew “white bodies will never admit that this system is feral,” he says.

Black, Brown and Indigenous people have long understood the idea of racialization anyway, Menakem says. The reverse is true for white bodies, he says. 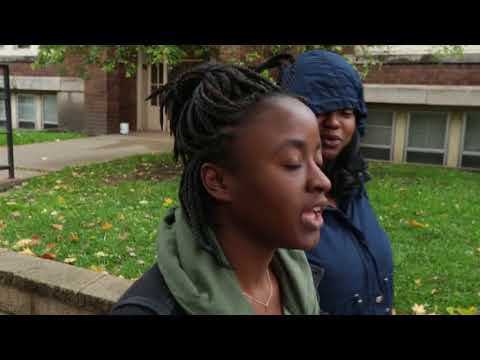 “[White people’s] lives have not depended on them understanding and having any agility with race as a collective,” he says. “One of the ways that I think we have to begin to heal is that white bodies actually take this idea of racialization and white body supremacy seriously within their own groups, cultures and families.”

As a first step, he urges Black, Brown and Indigenous folks to take their emotions and “turn toward each other and not on each other.” The pieces of white body supremacy that have been internalized won’t help in healing, he says.

“Bodies of culture and Black bodies specifically have to start being more gentle with each other,” he says. “We have to see each other.”

Karyn Miller-Medzon produced and edited this interview for broadcast with Todd Mundt. Serena McMahon adapted it for the web.