Sufjan Stevens used to have a lot to say.

The singer-songwriter, armed with his soft-spoken voice and an inclination toward mythology and autobiography, has enthused bombastically about the great states of Michigan and Illinois in great brass tones and string swells, painting complex folk poems of childhood misunderstandings, loss and self-discovery. He does all of this with gentle voice and finger-plucked guitar as he traipses around the states’ landmarks.

On his album “Age of Adz,” Stevens ranted and raved about his fractured identity and struggles with manic depression, as car horns and beat sequencers fired off in fusillades, frantic electronic movements like an off-kilter marionette, the spaces between his cries occupied with glitches and dial-up stutters.

“I want to be well,” Stevens repeats with increasing tempo.

And then he returned home to Oregon for the aching, haunting album “Carrie & Lowell,” to mourn the death of his mother. Sparse arrangements of out-of-focus piano echo through the halls as Stevens recounts his final moments at Carrie’s bedside. Playful guitar belies heart-breaking tales of absent parents and childhood regret.

Stevens used to have a lot to say — and that is without mentioning the rest of his work: two long albums of Christmas music, countless guest features, outtakes upon outtakes, b-sides and c-sides and d-sides. Each song of his presents a gift to listeners, a stanza of Stevens’ life story given mythological meaning through carefully constructed metaphors and calls to history and antiquity.

But with his new album, “Convocations,” out Thursday, Stevens told me that after a burdening year, he had nothing left to say. 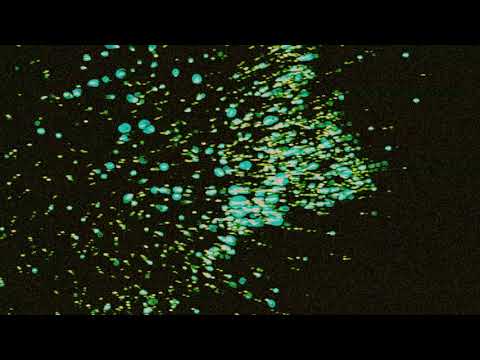 “I think this past year I've just felt so overwhelmed with the content of the world, the pandemic and all the extreme sort of political movements and racial inequity. And then the terror of this invisible plague. All of that is just like weighing bearing down on all of us every day,” Stevens says in an interview with Here & Now.

“I felt like I had almost been rendered speechless, in a way,” he says.

“Convocations” is a two-and-a-half-hour new-age journey through the yin-yang forces of suffering and joy, as waves of plucky strings, anxiety-laden synths and rotating beats emerged from Stevens’ synthesizer over the course of several recording sessions last December.

Not a single word is spoken across “Convocations” 49 tracks, but it would be a mistake to describe the album as ambient.

“I wanted to create music that didn't have a narrative and didn't have verbal content,” he says.

Meaning is laden in every swell and stutter, and in the division of the 49 tracks into five movements — Meditations, Lamentations, Revelations, Celebrations and Incantations.

“Convocations” five sections mirror the stages of grief, informed by the gut-punch of tragedy last September, two days after the release of his album “The Ascension,” when Stevens learned of the death of his biological father, Richard.

His father had grappled with health difficulties, including a stroke, for more than a decade before his death.

“He was so sick at the end, I felt almost a sense of joy and relief that he could now be in heaven and play basketball with Jesus,” Stevens says.

The twin cascades of emptiness and relief that followed informed his new music, he says. 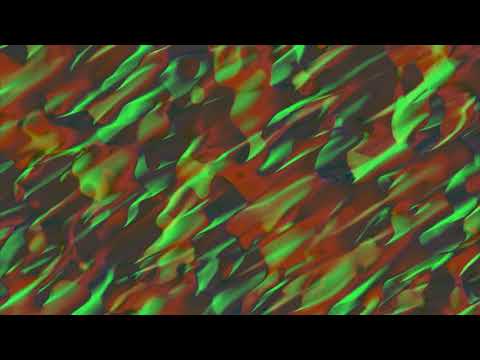 That deep emotion comes through in a kaleidoscope of sound as the album treks through its movements, but Stevens says the labels for each movement came after all 49 songs were recorded.

“You know, I don't really prescribe to the stages of grief. I think we all grieve in different ways,” he says. “And in some ways, I wanted some of this music to be palliative because, and restorative, because that's how I was approaching it and how I wanted to use it for myself.”

But there are other parts of the album that resist that notion, he says, and "moves more into the world of evoking the scope of human emotion that isn't necessarily helpful or useful."

The sheer sorrow of a parent’s death weighs heavily on the middle of “Convocations,” but by the time the album rises to Celebrations and Incantations, the message is clear — without grief, without a scarcity of life that imposes itself in such heartbreaking ways, there cannot be joy or vitality.

As a dark and lonely winter transitions to spring and summer, Stevens says he sees an unconscious link between “Convocations” and the changing of the seasons.

“I recorded most of this in the dead of winter and now it's coming out in the spring. And I think that really, it's a serendipity in a way, that it allows for us to receive this music with hope, you know, for the future,” he says. “And that's I think that's something that we all deserve and need more than ever right now.”