Six years ago, a new kind of boy band hit the music scene, one that bucked the traditional formula set out by groups like NSYNC and One Direction.

The 13 friends in Brockhampton serve as everything from vocalists and producers, to photographers and app programmers. The earliest members met in high school or coalesced around a post on a Kanye West fan forum.

The members of the band identify as gay, straight, Latinx, Black and white, and from an experiment out of southern Texas to stages worldwide, Brockhampton has kept their identity and diversity at the heart of their message and music.

The group’s six albums tread the line between styled pop and trap house rap. Music critics have called Brockhampton the loudest voice of a generation — which is why some fans were shocked when Kevin Abstract, one of the lead members of Brockhampton, tweeted that “Roadrunner” and another unannounced album in 2021 would be the group’s last.

“You gotta know when to end something, and that doesn’t mean the family or the friendship would end, or anything like that,” he says. “It’s kind of like breaking away from making music as a rap group boy band, whatever.” 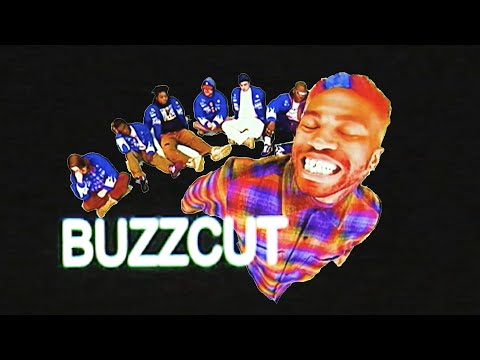 Abstract says the decision to close the doors on Brockhampton is less about breaking up and more about evolving. And that means shedding this label of “boy band,” even though the group used the term as a way to subvert pop culture’s idea of what a boy band looks and sounds like.

“I would just rather lean into making stuff that feels real and not try to live up to even what we said of redefining what a boy band means, you know? I’d rather just get to the core of what we love, you know? Which is honestly just rap music,” Abstract says.

Like so many people, the band was changed by the isolation and grief experienced over the last year — lockdowns, coronavirus outbreaks, constant blaring headlines and quiet moments of desolation. One member of Brockhampton, Joba, lost his father to suicide during the recording of “Roadrunner,” and Romil Hemnani, one of the group’s producers, said the pain comes through in the final mix.

“When you hear of something like this and you see the pain of someone you love is going through, it kind of shapes your perspective in a different way, and that finds its way into the songwriting and the process of making the songs and the videos and the art and everything,” Hemnani says.

That expression of emotion is a signature of the group’s sound, and Abstract says that being forced to slow down during the pandemic — in many ways — served as an inspiration to the album.

“Before lockdown, I would say I wasn’t that inspired to make another album,” Abstract says. “But I was just watching this Beastie Boys documentary, me and Romil saw it together and that just made me feel ready to lean into being a creative again.”

But what was it about the Beastie Boys — the ‘80s rap group from New York City who redefined what it meant to be a musical collective — that sparked Abstract’s creativity?

“It was seeing the spirit of Brockhampton live on within the spirit of the Beastie Boys,” he says. “It felt like there was a moment where they were kind of ‘boy-band-y,’ and then they wanted to branch off and do something that was totally left of that. I just always want to switch it up, really. It’s boring otherwise.”

During lockdown, members of Brockhampton learned how to DJ. For the first time in a while, they were just playing songs for each other — ethereal sessions that didn’t last beyond the minutes the records were being scratched and remixed, Hemnani says.

Abstract says the seeds of “Roadrunner” started to bloom in those sessions.

“I feel like that’s when stuff started to take shape, started making songs for fun again and not trying to make anyone happy other than ourselves,” Abstract says, “and just following that throughout the rest of the year became the blueprint.”

Rough mixes of songs off of “Roadrunner” were bounced off of legendary producer who worked with the Beastie Boys and co-founded the record label Def Jam Recordings. For the album’s release, Brockhampton will be playing a live-streamed show from Rubin’s revered Shangri-La recording studio in Malibu, California.

Hemnani calls Rubin their “Jedi master” and “a great soundboard.” 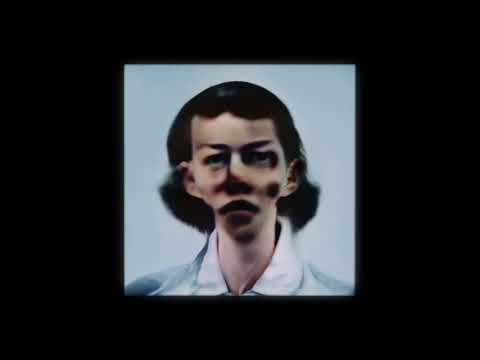 The last track on the album, “THE LIGHT PT. II,” begins and ends with an echoing, pleading call from Joba — “the light is worth the wait.” Over the past year, people all over the world have been waiting for the light, shouldering burdens of sorrow and hopelessness, while many never made it through to see the light at all.

Hemnani says each member of Brockhampton saw the light refracted a little differently.

“The light, to every single member of the group, it means something different to them, which I love. And it allowed us to create something that felt cohesive, like it came from one brain while still having the group’s individuality and personality into it,” Hemnani says.

Abstract agrees. “That was the main goal, really,” he says, “just giving people something that could uplift them and make them feel better about whatever it is they’re going through.”

But as fans let “Roadrunner” wash over them, many might be wondering what’s next for Abstract as the de facto leader of the group.

“I really just want to tell stories and become a better storyteller,” he says, “whether that be through aesthetics or sonics, and I hope that people can see themselves in our work.”

Alexander Tuerk produced and edited this interview for broadcast with Jill Ryan. Tuerk also adapted it for the web.