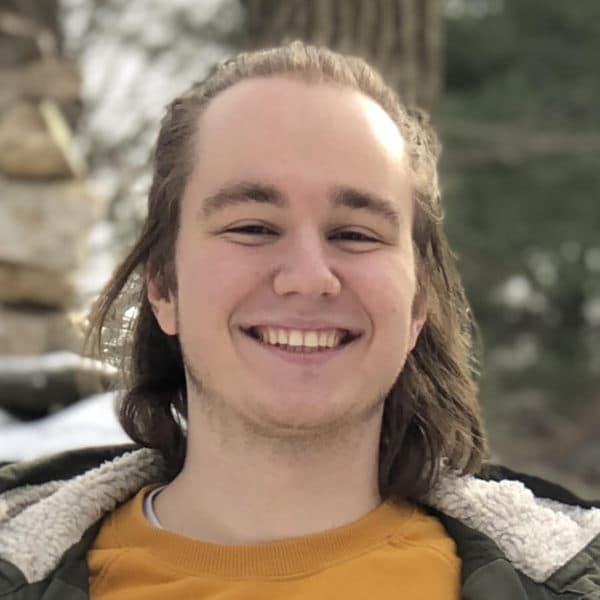 Alexander Tuerk was an associate producer for Here & Now, joining in October 2020.

He previously interned for Here & Now at NPR's Washington, D.C., headquarters during the fall of 2019.

A Baltimore native, Alex earned his bachelor's in journalism from the Philip Merrill College of Journalism at the University of Maryland, where he covered county news for the Prince George's and Montgomery County Sentinel. He also earned a bachelor's in economics from UMD.