To many, Bill Monroe is known as the father of bluegrass. But listen to his Blue Grass Boys and you’ll hear echoes of the man who mentored Monroe — fiddler and guitarist Arnold Shultz, the son of a formerly enslaved man from Ohio County, Kentucky.

Shultz’s story is one chapter in the long, often forgotten history of Black American music. Many strings lovers don’t know that Black people brought the banjo to the Americas, for instance.

Today, dentist and renowned mandolin player Dr. Richard Brown helps run the International Bluegrass Foundation’s Arnold Shultz Fund which aims to encourage more people of color to play bluegrass music. In his dentist's office, Brown demonstrates on his mandolin how Monroe tried to translate the driving rhythms and full-bodied sound that Shultz pioneered on his fiddle and guitar. 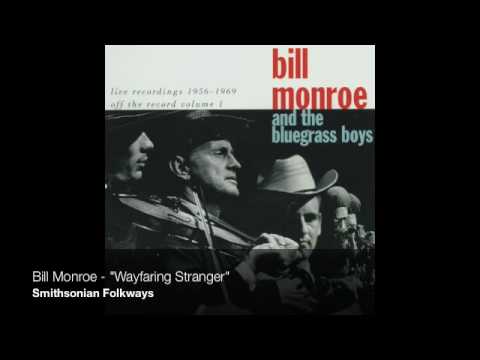 Brown even played with Monroe on Cape Cod back in 1988. Back then, Brown was a kid from New York who started learning bluegrass when he read an article in Sing Out! by Ralph Rinzler, the late folklorist. The article mentioned how Shultz influenced Monroe — which Monroe wouldn’t directly say himself.

Monroe once spoke to Brown about how Shultz liked his guitar playing and that the two played one dance all night together until sunup on a Sunday. Monroe and Brown met in 1964, but Brown says Monroe never gave credit to Shultz.

As a Black bluegrass musician, Shultz faced racism and discrimination from white audiences. Despite the white-washed history of bluegrass, Brown never questioned if he belonged in the genre.

“I liked it and I wanted to do it,” Brown says. “That's the way of going through life.”

Before learning the history of bluegrass, Brown recognized the genre’s syncopation and close harmony singing featured on many race records by Black string bands released in the 1920s and ‘30s. Monroe didn’t record until 1934.

Monroe’s Uncle Pen, whom he wrote a song about, hired Shultz to play guitar at dances. At age 12, Monroe would follow Shultz around until Shultz started giving the young boy gigs.

“[Shultz] had a way of doing these kinds of transitional runs between chords. He added more rhythm and syncopation,” Brown says. “I'm sure Bill [Monroe] picked that up because Bill liked that more of a driving beat.”

Like a one-man band, Shultz played the melody, bass and harmony. He contributed to the development of the thumb-style picking technique, where musicians play the baseline with their thumb and the melody with the upper fingers. But there aren’t any known recordings of him playing — something Brown wishes he could hear.

“I actually wrote a letter to Arnold Shultz's grand nephew who was a policeman in Kentucky. And he claims that in his family that there were recordings,” Brown says. “I've written them a few times and no answer.”

During the Black Lives Matter protests that followed the murder of George Floyd in 2020, the International Bluegrass Foundation created the Arnold Shultz Fund. At the time, people were calling for more Black representation in the organization. 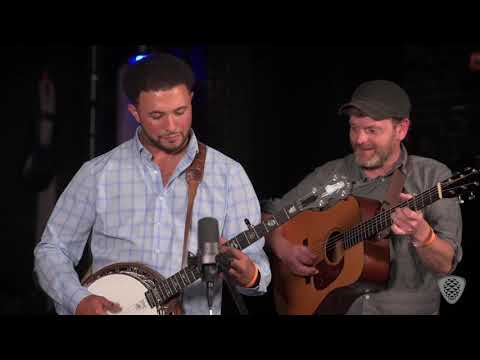 The fund gives money to lack Black musicians like Dom Flemons, Tray Wellington and lesser-known artists to take lessons or go to shows.

The fund brings the story of a legendary musician to many more people. Shultz died at 45. There’s a rumor he was poisoned by a jealous white musical rival.

“My quest for finding any recorded things I can of Arnold Shultz would be kind of a great, great thing,” Brown says.

Robin Young produced and edited this interview for broadcast with Karyn Miller Medzon and Gabe Bullard. Allison Hagan adapted it for the web.