Eddie Palmieri is one of the most renowned Latin jazz band leaders of the last century. The 10-time Grammy winner has created musical magic on stages around the world for the past seven decades.

Palmieri describes himself as “a bandstand warrior.” He grew up in New York during the surge in popularity of Latin dance music. As a kid in the Bronx in the 1940s and 50s, he worked at his parent’s luncheonette that he named El Mambo, as he loaded the jukebox with mambo songs.

His first love was playing timbales, but his mother insisted on piano. And he followed his older brother, the famed Charlie Palmieri, to study with renowned African American composer and pianist Margaret Bonds at her studio in Carnegie Hall.

“I always say my brother was the pianist,” Palmieri says. “I was just a piano player.” 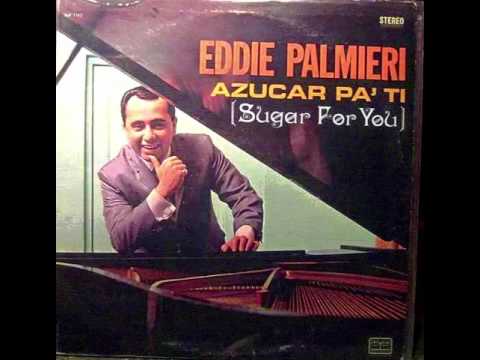 Charlie Palmieri played piano as a member of Tito Puente’s band. And he opened doors for his little brother. The Palladium Ballroom was the hot spot of the Manhattan Latin music scene at that time.

Eddie Palmieri says the Palladium was always packed with excellent dancers “and orchestras that didn’t excite the dancers, they never brought them back.”

He says for 10 years, the famed Machito, Tito Puente and Tito Rodriguez orchestras set the Palladium on fire.

The racial realities of the era also played a role in the music scene at the time. Performers who wanted to play in Manhattan had to give the police department their fingerprints in order to be cleared.

“It was a racist situation,” Palmieri says. “There was a cabaret law that was imposed.”

Palmieri has broken several barriers in his life. He won the first Grammy given in a Latin music category in 1975 for his album “The Sun of Latin Music.”

The Library of Congress selected Palmieri’s famed recording “Azucar Pa Ti” to include in its National Recording Registry of the most significant songs in history.

Through the 1970s, Palmieri infused his music with a meld of funk, soul and Latin jazz. Songs like “Harlem River Drive” and “Idle Hands” also came with a political message. “If something’s wrong and you have the opportunity to make a statement, that I did,” Palmieri says. 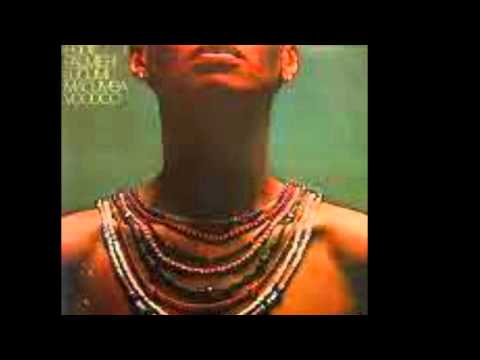 Plus, he says music has the power to heal: “Music is medicinal. When I perform, at that moment, you’re not thinking about if you can pay the rent or pay for your medicine.”

In 2013, Palmieri was awarded the highest honor in jazz, being named a National Endowment for the Arts Jazz Master. The man he calls his mentor, jazz pianist McCoy Tyner, presented Palmieri with the honor. 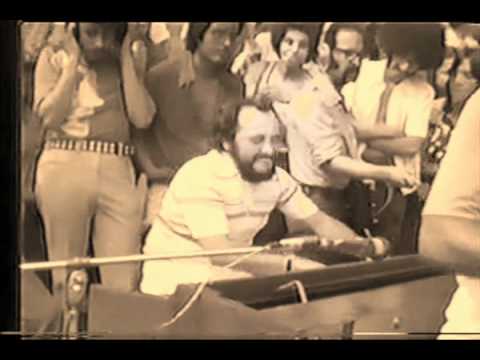 When asked what he wants his legacy to be, Palmieri says “that’s simple.” He wants to be known as “a great musical student,” because he says being a great student “leads to preparation, and preparation then leads to quality in your presentations and recordings.”

Palmieri turns 86 on Dec. 15, and he plans to keep performing.

“If I don’t perform, I wilt away. What’s keeping me alive is my music. I’ve got to get on that piano,” he says. “I love what I do. And the urge to perform is constantly there. And that makes me a very happy camper.” 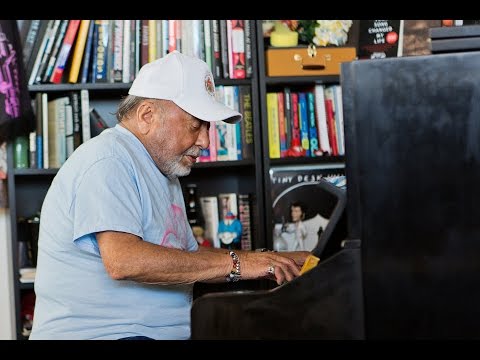 Shirley Jahad produced and edited this interview for broadcast with Peter O'Dowd. Jahad also adapted it for the web.