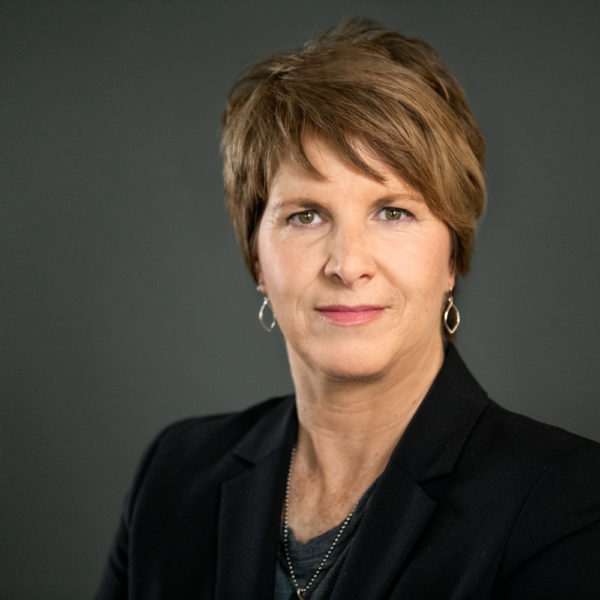 Beth Healy is a senior investigative reporter for WBUR. She co-wrote the team's first series, "Dying on the Sheriff's Watch," which examined deaths resulting from poor health care at Massachusetts county jails and won a national Edward R. Murrow award. The team also covered price-gouging and opportunism in sales of COVID medical masks, stories that won a national Headliner award.

Healy joined WBUR in 2019 after 19 years at the Boston Globe, where she was twice a member of the award-winning Spotlight Team. While there, she was part of the six-part investigative series and podcast, “Gladiator: Aaron Hernandez and Football Inc.,” based on the life and death of the NFL star — winner of an International Sports Press Association award. She was also on the team that wrote Debtors’ Hell, a Pulitzer finalist.

While at the Globe, she worked in the Business section for nearly a decade covering the financial beat and reporting on major stories such as the financial crisis and numerous frauds. She also investigated the transit system’s pension fund and the abuse of immigrant domestic workers, among other stories.

Before the Globe, Healy held reporting roles at the Boston Herald and Crain’s Chicago Business and made numerous radio appearances on WBUR, NPR, and other stations.