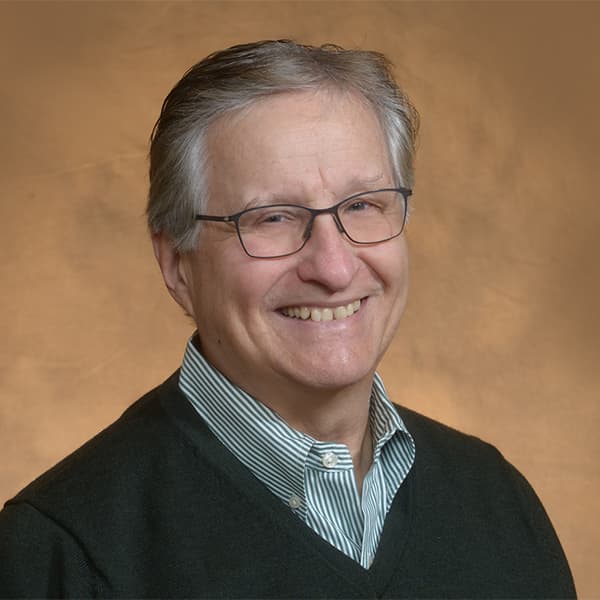 WBUR political analyst Dan Payne is president of Payne & Co., of Boston. He has produced advertising for and provided other communications services to Democratic candidates, as well as businesses, unions, hospitals and nonprofit organizations, trade associations, colleges and universities.

Dan has directed courses in political communications at Harvard University's Kennedy School of Government, Institute of Politics, done analysis during the last three presidential campaigns for NPR and WBUR, and has written columns on the 2004 and 2008 presidential campaigns for The Boston Globe, and served as a regular political analyst for various Boston-area news outlets.