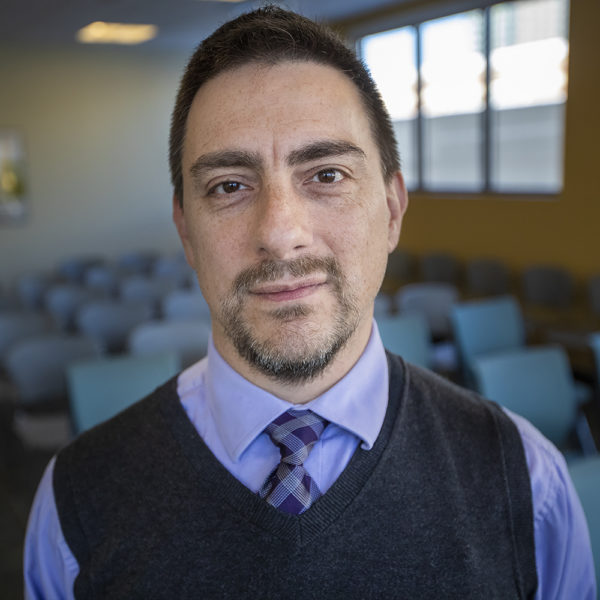 Fausto Menard is producer of WBUR's Weekend Edition and news writer for All Things Considered. He began working at the station in 2019.

His tenure in Boston began in 2000 at WBZ Radio, where he worked in various writing and editorial roles for 19 years.

Before that, he worked at TV and radio stations in western Massachusetts and New York's Capital region.

Fausto is a proud graduate of UMass Amherst and the University of Kentucky. He's an even prouder father and husband.

Before starting a family, he was healthier, more athletic and loved to travel all over the world. He misses traveling but wouldn't change a thing about his current life.