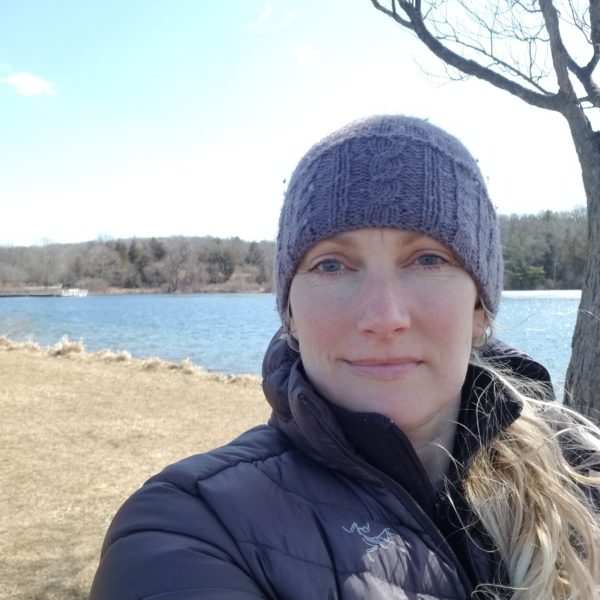 Hilary McQuilkin is a producer for On Point.

Hilary has been with On Point since 2006. She’s worked as a producer, director, and has traveled with the show on multiple occasions. Before On Point, she worked as a reporter, filing stories for Maine Public Radio, New Hampshire Public Radio, NPR and Voice of America.

She holds a BA from Bowdoin College, and a MFA in Creative Writing from University of Southern Maine’s Stonecoast program.

A native of Los Angeles, Hilary has reluctantly learned to endure winter, although she’s always hoping for just a little more sunlight. She lives in Ann Arbor, Michigan with her husband, two daughters and large dog.