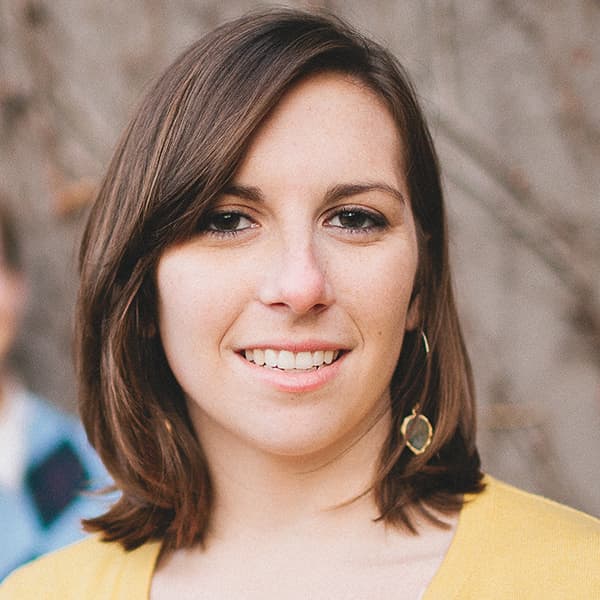 Kathleen joined WBUR in 2008. She has worked a variety of roles in the newsroom, starting as a production assistant and newscast writer for Morning Edition. She spent nearly five years with Radio Boston, where she led coverage of the 2016 charter school ballot question and produced enterprise reporting on the business record of a newly appointed general manager of the MBTA, Luis Ramirez.

Before joining WBUR, Kathleen spent a year volunteering at a non-profit women’s center in El Paso, Texas. Kathleen graduated from Fordham University, where she worked as an award-winning reporter and news anchor at WFUV. A native Cincinnatian, Kathleen still calls soft drinks “pop” and uses the phrase “pouring down rain.”