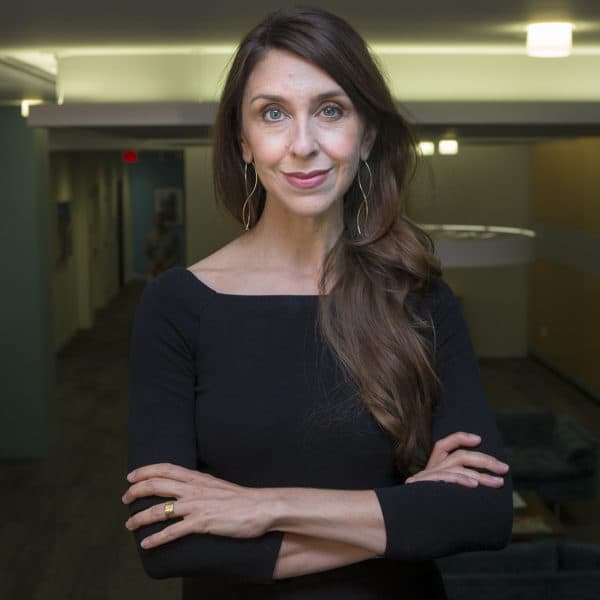 Kelly Horan is the senior producer and a senior reporter of Last Seen. A longtime WBUR editor and producer, Kelly's work has been recognized with awards from the Associated Press and the Radio Television Digital News Association. She is the author, with Pakistani human rights activist Humaira Awais Shahid, of the critically acclaimed memoir, "Devotion and Defiance," from W. W. Norton & Co. Kelly has written for The Boston Globe, Yankee Magazine, Gastronomica, The Boston Phoenix and others. Kelly was a 2004 Japan Society of New York Fellow in Japan and a 2007 Wellesley College Stevens Fellow in Paris. She is writing a book about Second Empire Paris and the scandalously unrepentant seductress and political schemer who became its reigning siren.