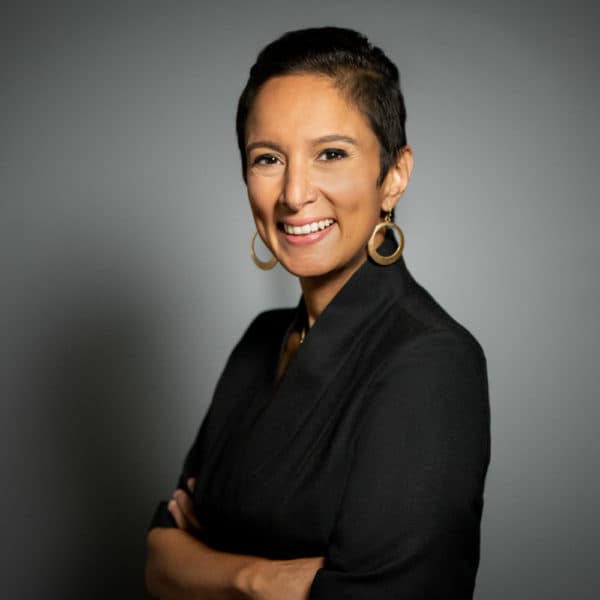 Originally from Iowa, she worked for the race-and-poverty-focused Chicago Reporter magazine and The Associated Press in Chicago before transitioning to audio at Minnesota Public Radio.

Rupa was a reporter for WGBH's Boston Public Radio when she created the podcast Otherhood, about race, identity and the children of immigrants. She went on to host that program for PRI's The World, which aired radio versions of episodes.

Rupa transitioned to covering human rights full time for The World, earning the Radio Television Digital News Association's Kaleidoscope Award for a year-long 2019 series tracing 400 years since the first enslaved Africans were brought to the English colonies, with reports from Virginia, Brazil and Ghana.

When not on-air, Rupa can often be seen walking her hard-to-please pandemic puppy.