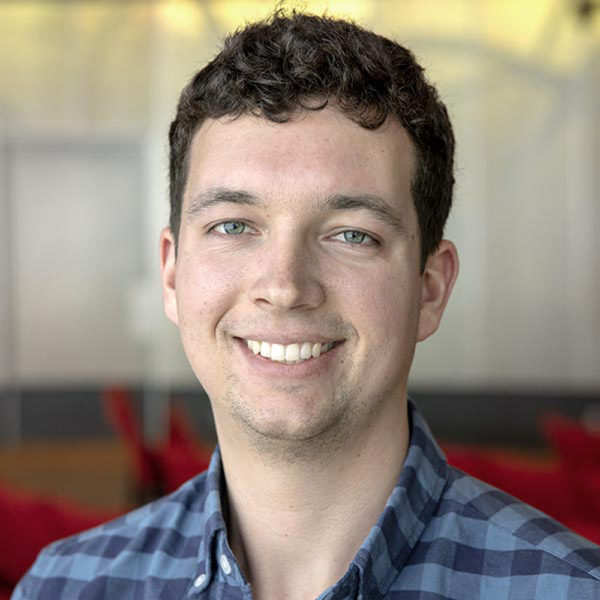 Walter is a freelance producer for Radio Boston and WBUR’s Newscast. He graduated from Bowdoin College and then worked at the Forecaster, a weekly newspaper in Portland, Maine. His features there won multiple awards from the Maine Press Association.

He spent a year working for an English-language newspaper in Sri Lanka on a fellowship, reporting on politics, development, and post-war reconciliation in the island’s capital.