Massive closures of museums, venues and other cultural spaces have impacted the arts and culture landscape in many ways. The ARTery had to cancel our own events highlighting Boston creatives because of the coronavirus pandemic. Local artists have been pushed to the edges of monetary security due to the loss of gigs, tour dates, performances, lectures and more. Now, many are turning to the virtual world to continue to connect with their audiences.

We didn't want to let the closures of venues stop us from 1) continuing our programming with local artists and 2) connecting with arts lovers in Boston and beyond. Over the coming weeks on Instagram Live and Zoom, we'll be highlighting some creatives here in the city who are finding virtual ways to expand their artistic practice.

July 30: A Conversation With Merci D

ARTery reporter Cristela Guerra and local rapper and filmmaker Mercedes Loving-Manley, known professionally as Merci D, gave us a behind-the-scenes look at her forthcoming film, "The World and Then Some." The Black trans artist also spoke about #PRIDEEXTENDED, an initiative she founded that highlights and centers the experiences of Black trans women in the LGBTQ+ movement. Watch the full conversation here: 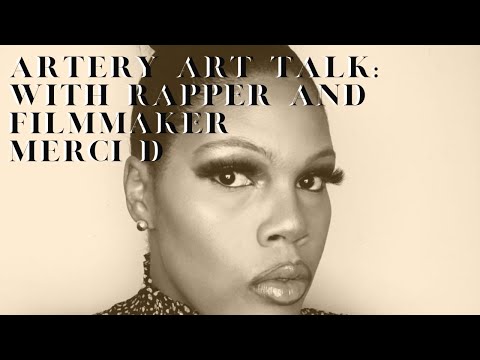 July 15: The ARTery Film Conversation of "The Good Daughter"

What does it mean to be a family? What does it mean to want more for your children? In this conversation, ARTery film writer Erin Trahan spoke with local director Sally Wu about her documentary, "The Good Daughter," which streamed at the 2020 virtual Salem Film Fest. Watch the discussion below: 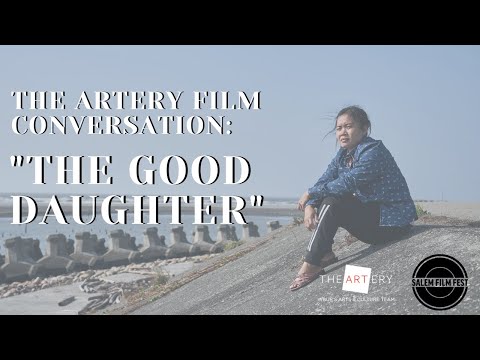 Have old fabrics or clothes that need a refresh? Check out this at-home dyeing workshop with artist and The ARTery 25 member Stephen Hamilton! Stephen teaches us how to transform fabrics at home using natural dyes and West African dyeing techniques. For this workshop, we used annatto seed, a spice found in tropical climates. You can find annatto seed at your local grocery store or you can order it online.

This workshop is for all ages and is particularly fun for kids. 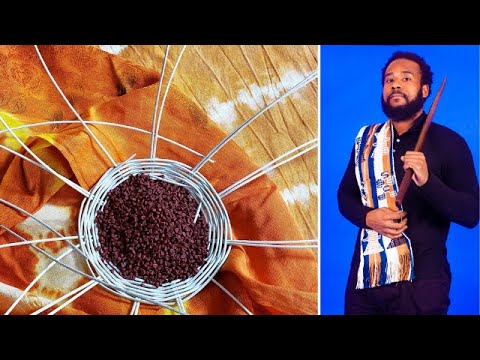 Itching to get creative after being stuck in the house? Catch up on this Paint Night The ARTery team hosted with Ayana Mack! Mack joined The ARTery's Arielle Gray in conversation before guiding viewers through a step-by-step process of creating a summer-themed painting. By the end of this workshop, you'll have your own beach painting to hang up on your wall. This is perfect for painters of all experience levels and is especially fun for kids. Watch the event below. 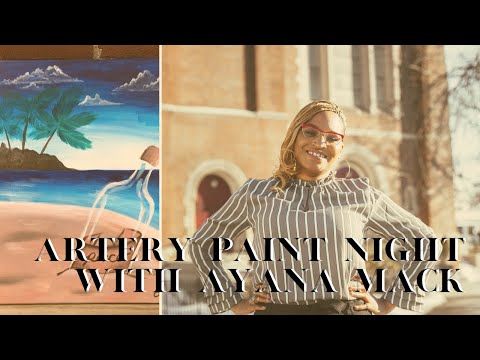 May 22: The ARTery Film Critic Conversation on "Between the Lines"

Film critic Sean Burns and The ARTery editor-at-large Ed Siegel had a conversation about the comedy, which explores the "waning days of a Boston alt-weekly newspaper." Starring Jeff Goldblum, Stephen Collins and Jill Eikenberry, "Between the Lines" asks some contemporary questions about the state of journalism. Watch the discussion below: 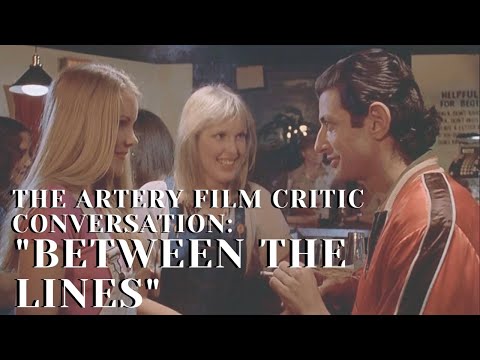 May 12: Quarantine Sourdough Starters At Home 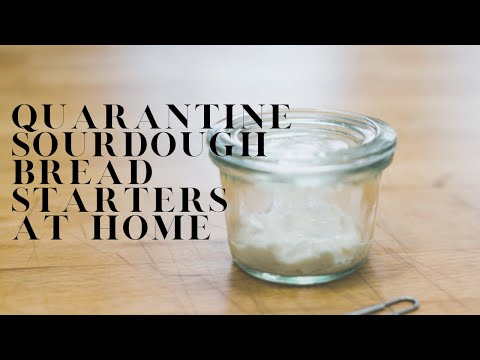 May 8: Behind the Scenes with Somerville Band Parsonsfield

The ARTery hosted an Instagram Live performance and a behind-the-scenes look into Somerville band, Parsonsfield. Lead vocalist Chris Freeman walked viewers through his artistic and musical process. (Check out the video for Parsonsfield's new "Now That You're Gone" here.)

Artist and arts organizer Ngoc-Tran Vu led us through a Zoom workshop that covered finances and taxes for artists. This hour-long class introduced viewers to some of the basics of how to handle finances as a creative.

Boston's poet laureate joined us for an Instagram Live conversation about creating during this time before performing poetry and pieces from her new book, "I Shimmer Sometimes Too."

DJ Real P has set the sound for so many cultural spaces across Boston. He joined us for a talk about the power of music to build community before he took over our Instagram stories with a live DJ set.

OJ Slaughter has worked with the ARTery on a number of projects, including our Sound On and The ARTery 25 series. They gave us a peek behind the curtains while conducting a live photoshoot, streamed on Instagram Live.

This article was originally published on March 30, 2020.