A couple of weeks ago, I was going through old emails from my other job and found a canceled time off request for a week back in May 2020, when I’d planned to attend the Somerville Theatre’s fourth annual 70mm and Widescreen Festival. Catnip for local cinephiles, the event originated in the fall of 2016, celebrating the completion of an eight-year project retrofitting the theater’s projection booth to be compatible with 70mm film and its various magnetic and digital sound formats. After three successful autumn editions, the 2019 festival was bumped to the following spring to take better advantage of limited print availability. “We had a bunch of good stuff booked and then, you know…” laughs the Somerville’s creative director Ian Judge, who has at long last rescheduled the 70mm and Widescreen Festival to run through the month of June, showcasing classics and curios in their original film formats, selections seldom screened anywhere these days now that most cinemas have become digital drones run by remote control.

A big part of the 1914 Davis Square movie palace’s appeal is its commitment to old-fashioned showmanship, an intoxicating time machine quality one gets from the expansive balcony and giant red curtains that pull back to unveil their 30-foot screen. The festival presents pictures the way they were first intended to be seen, with the large format film providing a crispness and clarity impossible to replicate digitally. (The current top-of-the-line digital cinema projection boasts 4K resolution, and while there’s admittedly an apples-to-oranges aspect in comparing pixels to film grain, 70mm presentation is generally estimated to be around the equivalent of 18K.) Nothing compares to watching a movie in 70mm, which is why hardcore film fetishists like Quentin Tarantino, Christopher Nolan and Paul Thomas Anderson have thrown their considerable clout behind keeping the costly, labor-intensive format alive. 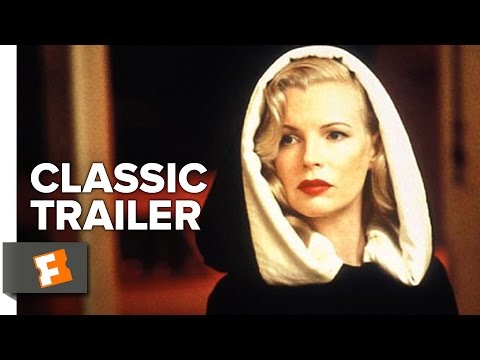 The festival kicks off in earnest on Thursday, June 9 with a 70mm print of Alfred Hitchcock’s “Vertigo,” while Tarantino will be represented all weekend with daily, back-to-back 70mm screenings of his “The Hateful Eight” and “Once Upon a Time… in Hollywood.” (The latter film, may be my favorite I’ve seen since becoming a critic, played in 35mm locally upon its original release but this is the first time the super-rare 70mm blowup will be shown in the Boston area.) Judge has also included several select 35mm showings for titles that take full advantage of the Somerville screen’s extra real estate, such as Anderson’s “Boogie Nights” and Curtis Hanson’s classic “L.A. Confidential.”

There are some inspired pairings here, like the multigenerational submarine adventures “Run Silent, Run Deep” and “U-571,” which may be the first time at any movie theater that Burt Lancaster and Clark Gable will be followed by Matthew McConaughey and Jon Bon Jovi. Another nautical double shot finds Terence Stamp’s “Billy Budd” screening the day before Marlon Brando’s “Mutiny on the Bounty,” or you can take a crash course in disaster movie history via 70mm showings of “Earthquake” and the original “Airport.” (With regard to that second picture, I always wondered what people thought was gonna happen when they let Dean Martin fly a plane.) Viewers will also have a chance to compare Ridley Scott’s “Gladiator” with a brand spanking new 70mm print of its vastly superior forefather “Spartacus.” 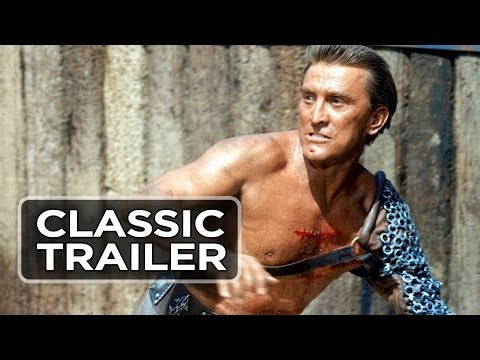 The festival was already locked and loaded for June when Judge learned that Universal had struck new 70mm prints of “Airport” and “Spartacus,” prompting him to extend the schedule through the Fourth of July weekend. “New 70mm prints? There aren’t a lot of times you hear those words,” he says. “There are a limited number of titles available in the world. It’s not an endless list, despite the best efforts of Christopher Nolan and Quentin Tarantino.” This explains some of the more colorful programming choices that have made this festival so unique, as in 2017 when they screened a pristine print of George Lucas’ notorious 1986 megabomb “Howard the Duck.” (I’d been watching something else earlier and stuck around for the opening reel, just so I could say I was there the last time anybody showed “Howard the Duck” in 70mm.) This year, that slot seems to be filled by Arnold Schwarzenegger’s 1993 box office catastrophe “Last Action Hero,” which Judge insists is “a fun, stupid movie. And hey, if I can screen ‘Howard the Duck,’ I can screen anything.”

On Sunday, June 19, projectionist David Kornfeld will be presenting a program of “70mm Odds and Ends,” with the celluloid scholar educating the audience on the histories and idiosyncrasies of different film formats. (I always learn something from talking to Kornfeld, even when he’s yelling at me about my terrible taste in movies.) Personally, I’m most looking forward to revisiting Walter Hill’s gaga rock ‘n’ roll musical “Streets of Fire,” as can only I assume the sight of Diane Lane lip-syncing and dancing to Jim Steinman songs in 70mm will be akin to being raptured. 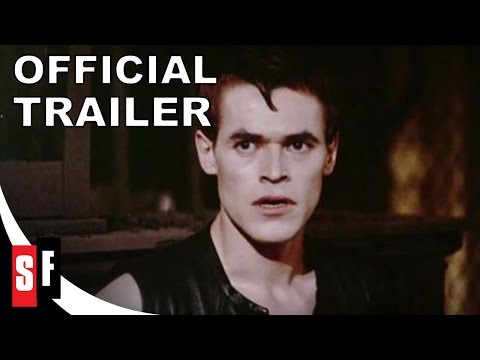 With all the outstanding repertory film programming at the Somerville, the Brattle, the Harvard Film Archive and the Coolidge Corner Theatre, I worry sometimes that we’re spoiled rotten around here. (I could easily go out and see an old movie every night of the week. And some weeks I really want to!) But this kind of scene doesn’t sustain itself on its own. “The small number of theaters that can do this aren’t gonna be around forever,” Judge cautions. “It’s been a struggle for all movie theaters the last couple of years, and we’re no exception. If people really want this type of thing to continue, we hope they’ll get their butts in the seats.”

The 70mm and Widescreen Festival runs at the Somerville Theatre from Thursday, June 9 through Tuesday, July 4.