I think the end-of-summer pill is the most difficult to swallow. There’s something about that transition that feels more tumultuous than the rest, like a rollercoaster coming to a bumpy halt. The looming reality of another New England winter will start presenting itself in just a few weeks, and the ever-stressful holiday season kicks off a month from now. Hot, sticky summer nights are behind us; chilled autumn evenings are upon us. Me? I absolutely live for it.

Normally I try not to be too on the nose when it comes to equating seasonal change to the music I select for our guides. These albums, however, left me with no choice. I couldn’t help but appreciate the correlation many of these artists made between metamorphosis on both micro and macro scales, the mirroring of self and the world around us. From introspective R&B to cathartic electronic anthems, local bluesy musings and crunchy grunge-pop, our fall music guide represents the tumultuous change that comes with the season, the awakening of a hazy dream into a chilly reality. Onwards in earnest.

Formulated in a rural cabin on the Delaware River in upstate New York, Son Little’s warm and groovy new release, “Like Neptune,” finds the songwriter soberly flipping through the darkest pages of his life thus far. After finding a large collection of his old, forgotten journals and the childhood trauma documented within them, the soft, yet vulnerable R&B of “Like Neptune” puts into place the turmoil of his adult years through the context of his adolescent secrets. Its vintage and soulful-inspired songs pull from the likes of Mavis Staples and Frank Ocean; a gentle, yet fully-baring diary of the blues. 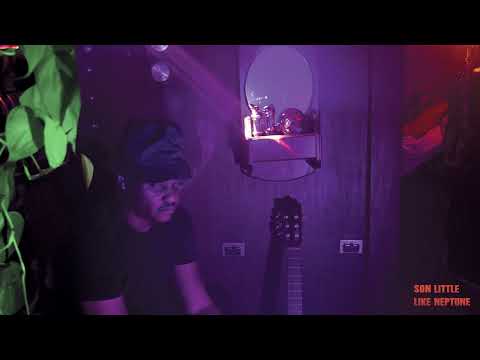 Those circulating the rustic blues clubs of the Greater Boston area through the 2010s have certainly held witness to the bluesy belt of Boston Music Award-winner Ali McGuirk. On her debut release with Western Massachusetts Americana label Signature Sounds, McGuirk lays deep in a soulful pocket, a zone in which she ultimately thrives. With notable featured players like Jeffrey Lockhart and the great Larry Goldings on the Hammond B3 organ, McGuirk’s blues chops and powerful voice cement her standing as a leading representative of New England’s blues and soul circuits. 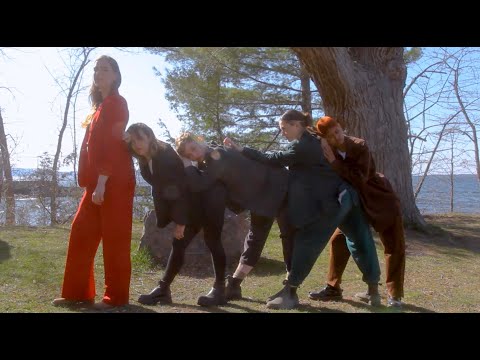 Stoughton’s Crescent Ridge are making a case as the swaggy freshman of the Massachusetts indie rock scene with their bullish debut album, “Garden of Fools.” Produced by Deafheaven’s Chris Johnson, the album is a collection of jangly, grungy songs with sonic depth, its pounding rhythm section and layered wall of fuzz worthy of a main-stage sound system. Lead single “Stuck” (and its wonderfully youthful video) best captures the endearing slacker-ethos of the band; it’s best enjoyed at a skate park or a late night party deep in the woods with a case of beer. 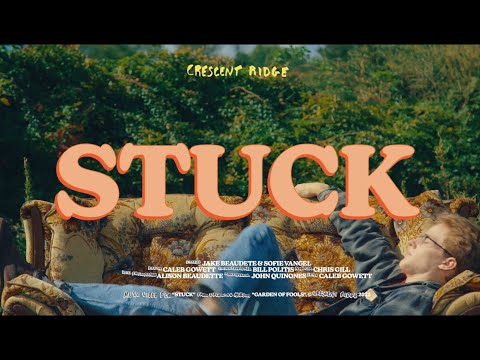 Boston-based cellist and composer Mike Block has been touted by Yo-Yo Ma as the "ideal musician of the 21st century.” Rounded out by Joe K. Walsh on mandolin and vocals and Zachariah Hickman on bass and vocals, the trio are releasing “What Now?,” a collection of playful and stoic reinterpretations of Appalachian folk and world beat music. Never before have we heard the combination of these three instruments traverse such a wide breadth of music so effortlessly; it’s equal parts Baroque, bluegrass and latin jazz, virtuosic all the same. 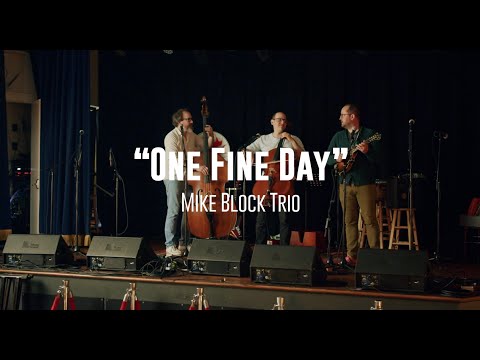 UK-based DJ TSHA is rising fast, securing shows with electronic headliners like Flume, Bob Moses and Disclosure all since 2020. Her latest album, the cathartic “Capricorn Sun,” is the scripture from which her good fortune has materialized; it’s a remarkable piece of dance floor gospel. Each song is a deeply groovy celebration, a masterclass in hands-to-the-sky electronic music that pulses with good vibrations and a feeling of endless possibilities, something she’s clearly manifesting for herself. 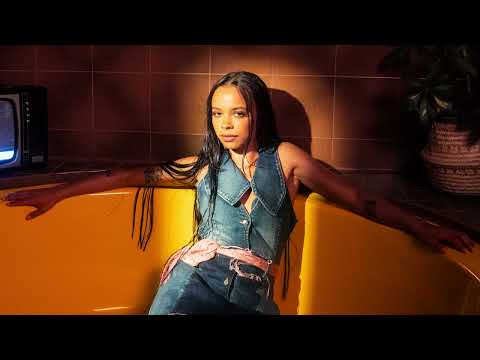 Brooklyn’s Takuya Kuroda is one of the progressive leaders bringing modern jazz to new and exciting junctures. On his latest release, “Midnight Crisp,” the trumpeter and bandleader melds ‘70s-era jazz fusion and funk with contemporary neo-soul in deliciously rich harmony. Imagine if Roy Hargrove took the “Hey Arnold” theme song and stretched it into an expansive exploration of the New York City jazz scene over the last 50 years. Intrigued? You should be. 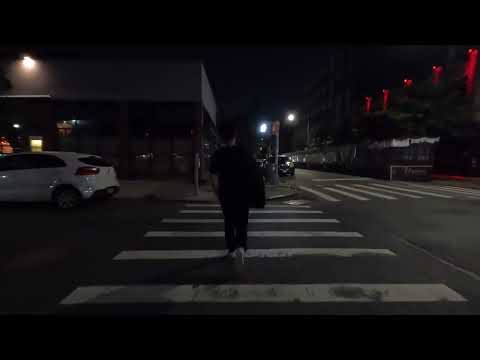 Nervous Eaters—a legendary Boston punk group made up of collaborators of Iggy Pop, Ministry, Aimee Mann and more—were once the house band at The Rat, a historical and infamous club that thrived through the '70s, '80s and '90s in Kenmore Square. After several lineup changes over the years, the current iteration of the group is releasing “Monsters + Angels,” a driven and melodic offering crammed with the same big hooks and crunchy garage rock energy they’ve been doling out for decades. Think: gracefully-aged Ric Ocasek experiment with a new lease on life. 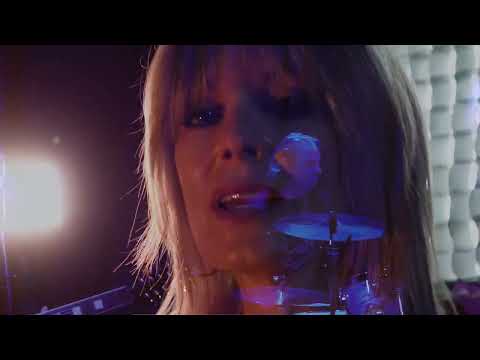