Hurricane Maria devastated Puerto Rico’s "monkey island." The surviving primates have a lot to teach us about surviving trauma.

Michael Platt, director of the Wharton Neuroscience Initiative and James S. Riepe professor of neuroscience, psychology and marketing at the University of Pennsylvania. (@MichaelLouisPl1) 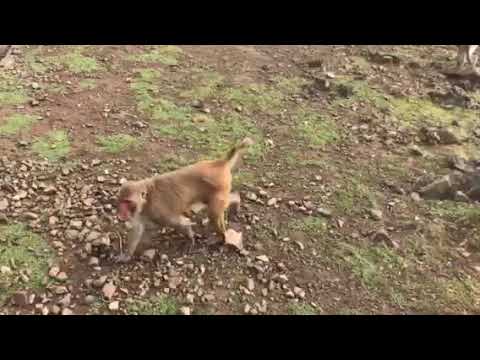 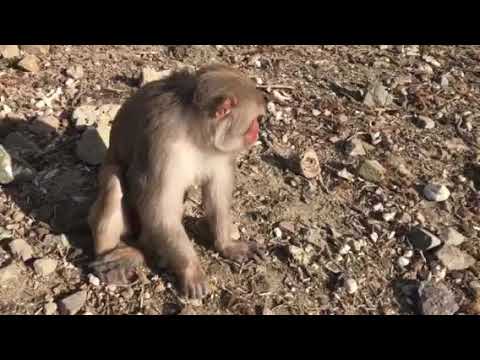 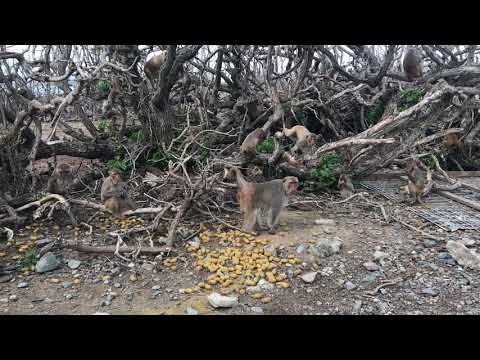 New York Times Magazine: "Primal Fear: Can Monkeys Help Unlock the Secrets of Trauma?" — "On Valentine’s Day, 2018, five months after Hurricane Maria made landfall, Daniel Phillips stood at the edge of a denuded forest on the eastern half of a 38-acre island known as Cayo Santiago, a clipboard in his hand, his eyes on the monkeys. The island sits about a half-mile off the southeast coast of Puerto Rico, near a village called Punta Santiago. Phillips and his co-workers left the mainland shortly after dawn, and the monkeys had already begun to gather by the time they arrived, their screams and oddly birdlike chirps louder than the low rumble of the motorboat that ferried the humans.

"The monkeys were everywhere. Some were drinking from a large pool of stagnant rainwater; some were grooming each other, nit-picking; some were still gnawing on the plum-size pellets of chow that Phillips hurled into the crowd a half-hour before. Two sat on the naked branch of a tree, sporadically mating. They were all rhesus macaques, a species that grows to a maximum height of about two and a half feet and a weight of about 30 pounds. They have long, flexible tails; dark, expressive eyes; and fur ranging from blond to dark brown.

"Phillips’s notebook was full of empty tables. There were places for the monkeys’ ID numbers, which were tattooed on their chests and inner thighs, places for a description of their behavior, places for the time of day. There was a place for his own name, too, and he wrote it at the top of each page. Daniel Phillips is not a Puerto Rican name, whatever that means, but he was born here, in a big hospital in Fajardo. He arrived more than a month early and spent his first weeks in an incubator, but grew up to be a high school and college wrestler; as a biology major, he became interested in monkeys, and was invited by a primatologist from Duke University to take a job as a research assistant here on Cayo Santiago.

"Like humans, rhesus macaques possess advanced problem-solving skills and opposable thumbs and have been known to use tools. They have complex emotional and social lives. Although chimpanzees and a few other ape species are closer cousins to humans — we share approximately 93 percent of our DNA with macaques and 98 percent with chimps — macaques are easier to manage and less protected by regulations, which is partly why they account for 65 percent of research on nonhuman primate subjects funded by the National Institutes of Health."

The Atlantic: "Rescuing Puerto Rico's Monkey Island" — "Off the eastern coast of Puerto Rico, barely a kilometer from the mainland, lies the tiny island of Cayo Santiago. Its 38 acres, shaped like a lowercase r, are home to some unexpected residents—a troop of around 1,000 rhesus macaque monkeys.

"Rhesus macaques typically live half a world away in Southeast Asia. But after 406 of them were shipped over in 1938, they quickly took to Caribbean life, and thrived. So did the scientists who work with them. The island has become something of a destination for primatologists. It’s so small, and the monkeys so plentiful and habituated, that even though they are fully wild creatures, they are very easy to track and observe. The last time I spoke to someone on the island—James Higham from New York University—he was standing a few meters away from a female and a male, who were boisterously mating.

"Cayo Santiago’s macaques are now among the best-studied primates anywhere on the planet. For 79 years and 9 generations, their births, deaths, and group dynamics have all been charted. Researchers have looked at their group dynamics, parenting styles, mental abilities, how their genes affect their social lives, how scratching helps them cope with conflict. 'Many of our early discoveries about primate communication and behavior were discovered there,' says Laurie Santos from Yale University. 'It’s an iconic place in primate behavior and science more generally.' "

The Atlantic: "Inherited Trauma Shapes Your Health" — "Often when I complain to my therapist about how stressed out I am by a problem I’m having, she says a variation on the same thing:

"'Well, like all Ashkenazi Jews, you have a lot of intergenerational trauma. You know, because of everything that’s ... happened.'

"Of course you’re anxious, she seems to say; you’re Jewish! I think it’s meant to help me feel more at peace with my emotions, but I must admit I find this response deeply unsatisfying.

"I am, of course, grateful that my life is easier than the lives of my relatives—Jewish and otherwise—who survived World War II. At the same time, I can’t do anything about the fact that the Holocaust happened, so I don’t want to spend time thinking about its effects on my cortisol levels. I can, however, write the perfect email to get myself out of a scrape, or find a way to stop thinking about why I didn’t get some plaudit or another.

"'The Jews have nothing to do with it!' I always want to say in response, as though I’m debunking some George Soros–related conspiracy.

"But a growing body of evidence suggests my therapist might be right and I’m wrong.

"The most recent chapter is a new study in the Proceedings of the National Academy of Sciences this week by researchers from the National Bureau of Economic Research. They found that the sons of Union Army soldiers who endured grueling conditions as prisoners of war were more likely to die young than the sons of soldiers who were not prisoners. This is despite the fact that the sons were born after the war, so they couldn’t have experienced its horrors personally. In other words, it seemed like the stresses of war were getting passed down between generations."