The 2019 Nobel Prize for Physiology or Medicine was awarded Monday to Dr. William Kaelin and two others for their discoveries in how the body’s cells sense and react to oxygen levels. 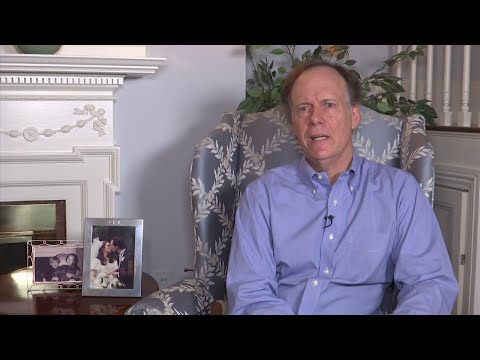 Associated Press: "Nobel Medicine prize awarded to 3 scientists for learning how cells use oxygen" — "The 2019 Nobel Prize for Physiology or Medicine was awarded Monday to two Americans and a British scientist for their discoveries in how the body’s cells sense and react to oxygen levels.

"Their work has paved the way for new strategies to fight anemia, cancer and other diseases, the Nobel Committee of the Karolinska Institute said in awarding the prize.

"In announcing the prize, the Nobel Committee said the work by the three laureates has 'greatly expanded our knowledge of how physiological response makes life possible.' It said Semenza, Ratcliffe and Kaelin found 'the molecular switch for how to adapt' when oxygen levels in the body vary, noting that the most fundamental job for cells is to convert oxygen to food and that cells and tissues constantly experience changes in oxygen availability."