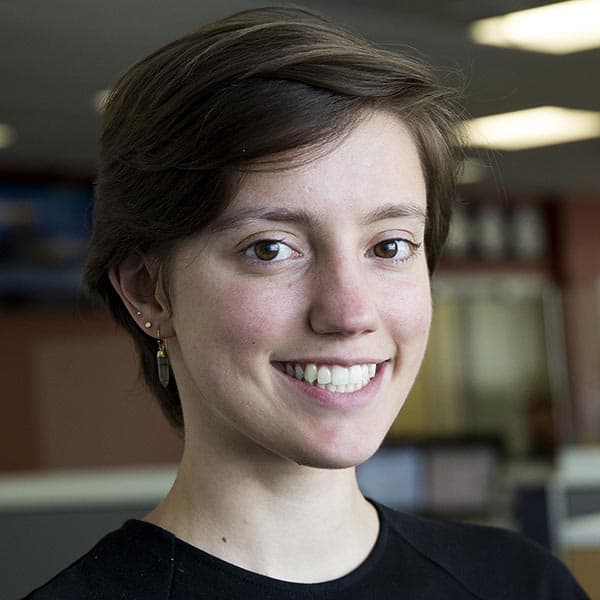 Anna Bauman is an associate producer and director at On Point. She climbed on board full-time after interning in the fall of 2017 and then freelance producing for the program.

Anna got her start in radio as a co-host of a live talk show at her alma mater Oberlin College’s radio station WOBC in Ohio. She also interned at Cleveland’s NPR member station ideastream, where she reported on stories from inequalities in the bail system to the national triathlon championships.

When she isn’t putting together a show for On Point, Anna enjoys testing out new sourdough recipes and riding her pink bike along the Charles.