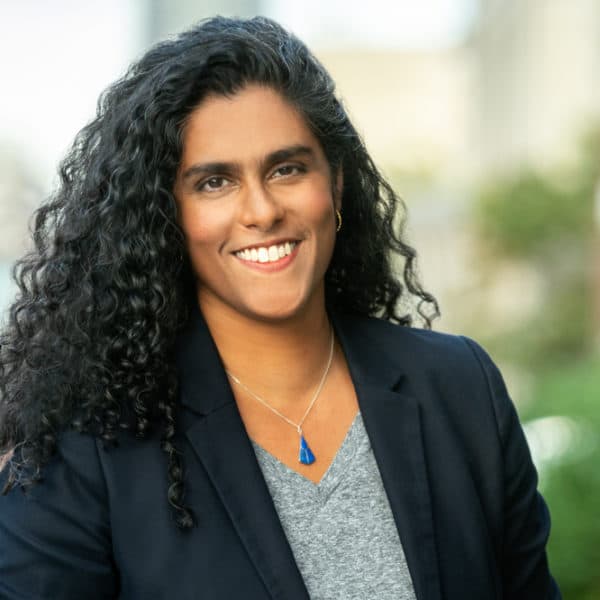 Meghna Chakrabarti is the award-winning host and editor of On Point. Based in Boston, she is on the air Monday through Friday.

Chakrabarti is the former host of Radio Boston, WBUR’s acclaimed weekday local show. She's the former host of Modern Love: The Podcast, a collaboration of WBUR and The New York Times (2016-2020) and was the primary fill-in host for Here & Now, NPR and WBUR's midday show. She reported on New England transportation and energy issues for WBUR’s news department.

Chakrabarti has won awards for individual reporting from both the Associated Press and the Radio Television News Directors Association for her writing, hard news reporting, and use of sound. The Asian American Journalists Association awarded Chakrabarti and her team the national excellence in radio/audio award for Radio Boston's special series on the eviction crisis in East Boston.