Over the past year, Teddy Swims has captured the ears of millions through his YouTube covers of classics by Marvin Gaye, Billie Eilish and Shania Twain.

Now, the YouTube sensation with a bushy beard and inked face is out with his first original single, “Broke.” His music has also spurred reaction videos on YouTube of people blown away by the sound of his voice.

Born Jaten Dimsdale in Atlanta, Swims has garnered a flock of followers through his activism on social media. The proceeds from his cover of Marvin Gaye’s “What’s Going On?” went to Black organizations, including the NAACP Legal Defense and Education Fund. 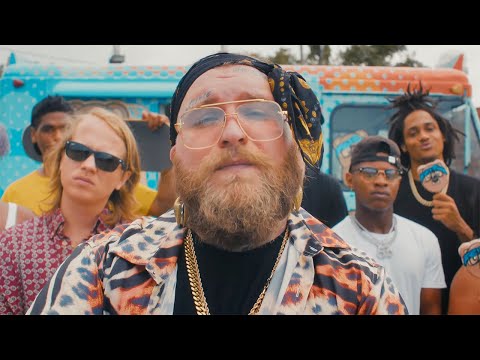 Throughout his entire life, Swims says he was told he had a voice that he needed to share with the world.

“For my whole life, this is all I wanted was to be somebody with something to say,” he says. “We're trying to do something so much bigger than us. And it's not about me. It's never gonna be about me.”

That mindset came from his grandfather, who was a Pentecostal preacher, Swims says. His grandfather’s teachings are at the “core of everything” he does.

“He's put like a covering over our entire family of work ethic, of morality, of just how to be a person and how to be who you stand for,” Swims says. “He's never been a hypocrite. You know, that man, when he was alive, was the real, real deal.” 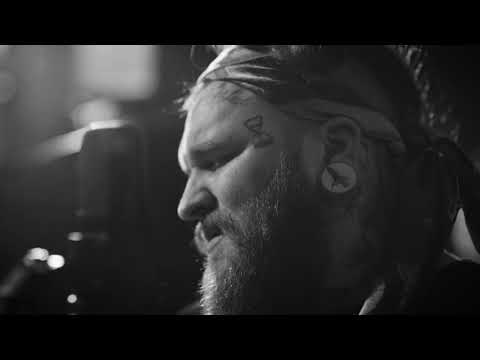 Swims says he grew up navigating different worlds. He came from a football family, and he says he didn’t start taking singing seriously until he discovered musical theater in 10th grade, falling in love with Jonathan Larson’s rock musical, “Rent.”

Swims says he was first inspired to start singing through his best friend and his father, who “were like the first people I ever saw in front of me that played acoustic and sang.”

That foundation of discovery drives Swims to this day. Through bending multiple genres and styles of music, Swims says he wants to expose people to sounds they might never come across.

“I say it all the time, there may be the 50-year-old southern man here in Georgia that may have never heard a song by somebody like H.E.R., Summer Walker, some amazing singers,” he says. “And so for us, we wanted to be able to provide that, so somebody could say, ‘Wow, man I actually like this song,’ or ‘I actually like this Shania Twain song.’ Like, you know, just to bridge those gaps.”

Swims’ YouTube channel has also become a sort of refuge for people during the pandemic. One commenter wrote on Swims’ cover of Mario’s “Let Me Love You” that his channel is “where grown men come to cry when no one is watching.”

“I wanted to be a place that we can all come together, and it just be positivity and love. I definitely wanted to be a safe space,” Swims says. “It's the only place in my life I feel like I've truly gotten myself organized and truly living in the moment.” 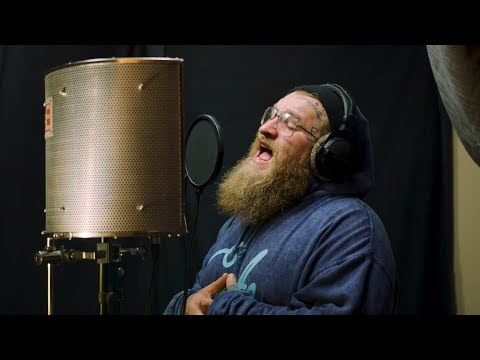 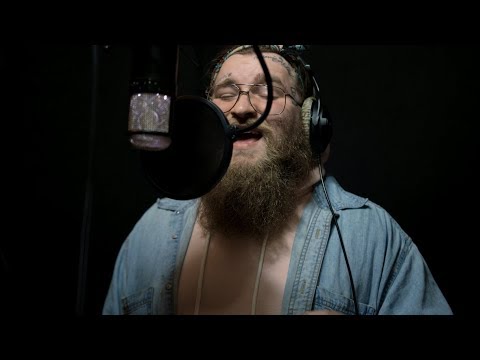 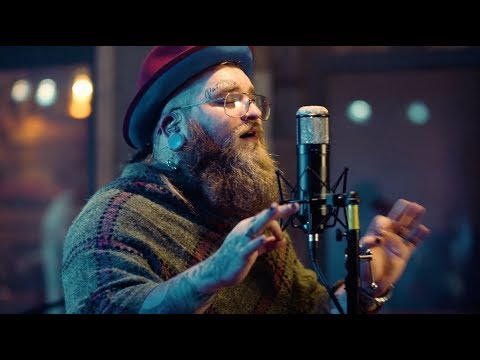 Emiko Tamagawa produced and edited this interview for broadcast with Todd Mundt. Samantha Raphelson adapted it for the web.