The Michigan-born musician says winning Best Bluegrass Album for his record “Home” compelled him to reflect on his journey thus far — one that includes multiple albums, a decade of touring, and nearly 200 gigs done and dusted annually.

Strings began honing in on his guitar-playing skills at a young age. His father, accomplished guitarist and singer Terry Barber, deserves the credit, he says.

“By the time I was 4 years old, I had a guitar and he taught me some chords,” Strings says. “And my dad would play all the fancy licks and I just played rhythm.” 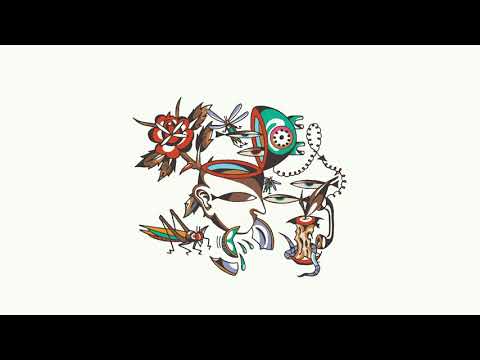 In the back bedroom of a small trailer, then 6-year-old Strings vividly remembers his aha moment with the guitar. He and his dad, clad in just their underwear, were playing Doc Watson’s “Beaumont Rag,” an old fiddle tune.

After multiple hiccups playing the chords, a frustrated Strings says he told his dad to stop and let him listen to the melody. Instead of trying to follow along with Barber in the moment, Strings just listened to what his dad’s guitar was saying.

When the time came to try it once more, Strings — now equipped with the melody in his head — “frickin’ nailed it,” he says.

Barber “was so proud, he just leaned over and squeezed my little hand. And that moment has pushed me to this day,” Strings says. “I still think about that. Like the other day when we won the Grammy, who did I call? I called my dad right away. Look dad, you taught me well.”

It’s clear Billy Strings’ name suits him well. Strings, born William Apostol, says his name came about from his Aunt Mondi, a woman whose vivacious life had a great impact on the young man. She dubbed him “Little Billy Strings” when he was a kid.

Mondi was on her deathbed during his teenage years, he says. On an unplanned visit to her house, he recalls how she got out of bed right away.

“And it wasn't long before the guitars got busted out, because Mondi always wanted to hear us play,” he says. “Man, it was just this crazy thing.”

Drinks and joints were in abundance at this extemporaneous music session, he says. She had been sober for about four or five years because of her illness, he says, but nothing could stop her from indulging in the joy of a night surrounded by good company and non-stop jams.

She died shortly after that night, he says. He had just started dabbling with open mic nights, so after her death, “when I went up to the chalkboard to write my name up there, I wrote Billy Strings in her honor,” he says.

The name has stuck ever since. 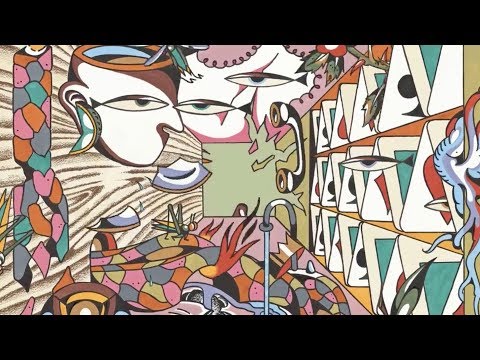 Strings spent a lot of time listening to rock and heavy metal as a teenager. His taste for an array of genres can be found steeped into the end of “Home,” a song that eclipses traditional bluegrass.

He describes Johnny Winter’s seamless guitar playing as having a “big impact” on him as a young musician. Jimi Hendrix, Led Zeppelin, Black Sabbath and Pink Floyd were also significant influences.

“The psychedelia of Pink Floyd was really interesting, you know, like as a young kid with a very imaginative mind, listening to the album ‘The Dark Side of the Moon’ was like watching a movie,” he explains.

Strings’ song collection isn’t all strange sounds, effects and genre-mixing, though. He inserts pure bluegrass, like the song “Hollow Heart,” throughout his work “almost like a palate cleanser,” he says.

A dark energy can be felt vibrating through “Home.” Notably, the 4-minute-long instrumental “Guitar Peace” exudes a somber feeling throughout. Strings says one day, he got high and played a stream of consciousness, thus “Guitar Peace” was born.

“I just smoked a bunch of weed and tried to put something out,” he says.

While smoking cannabis often inspires him to pick up the guitar, he’s in no way reliant on the drug during the creative process, he says. If anything, weed helps the mood or the emotion of a song he’s crafting, he says.

Another melancholy song on the album, “Enough To Leave,” came to fruition after two of his friends died of heroin overdoses within about a week of each other. One of them was a buddy that helped Strings advance in the music scene.

“Man, I was just crushed,” he says. “So I just sat down and wrote that song and kind of wanted to do something for 'em. And that's kind of all I know how to do.” 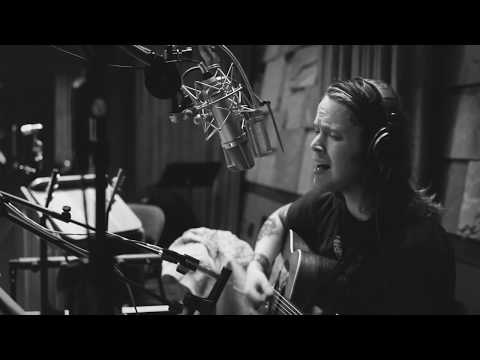 Strings is currently occupied by another thing he knows how to do well, something he’s mastered at this point: living on a tour bus. Strings and his touring band, which includes artists on the banjo, bass and mandolin, are headed to Florida for a socially-distant concert, where fans in small pods can get lost in the music.

After, he’ll head to New Orleans, where he’ll perform on stage before a crowd of none. The show will be live streamed for people at home.

“I can't wait to play for people again. That's what I do. I know it's a release for a lot of those folks as it is for me,” he says. “Just getting able to get together with my band and playing music is such a blessing.”