Editor's note: This segment was rebroadcast on Jan. 4, 2022. Click here for that audio.

On the new album “Delta Kream,” The Black Keys are, as the song says, “Goin' Down South.”

Burnside’s “Goin' Down South” is one of Auerbach’s favorite songs. As a teenager, he saw Burnside play with Kenny Brown, a blues slide guitarist, in Cleveland, Ohio, and the performance has stuck with him since. 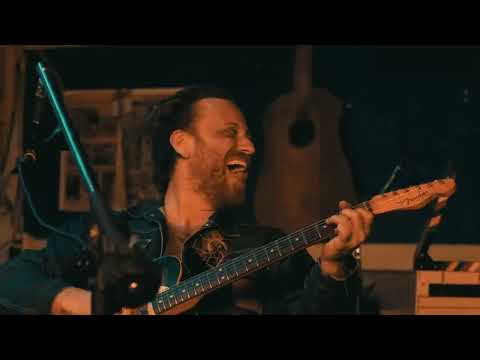 Neither band member grew up in the South — they are natives of Akron, Ohio — but both were infatuated with Burnside and other iconic hill country blues musicians. With some encouragement from their brothers, Auerbach and Carney formed a friendship over that music after living close to each other but being separated in school by grades.

The teenagers at the time started jamming together, and when Auerbach’s band didn’t show up at a bar gig one night, Carney stepped in as drummer. He came equipped with a recording device.

“We went down to the basement and we recorded five R.L. and Junior covers and made this demo and we just formed a band right there on the spot,” Carney says. “So, I mean, literally, the band wouldn't exist if it weren't for these guys.”

But it’s been two decades since that moment — The Black Keys officially formed in 2001 — and they haven’t made an album of Mississippi blues until now. But Carney says “everything we do is an accident,” so it’s no surprise the two stumbled into recording “Delta Kream.”

After finishing tour, Auerbach was at his record label, Easy Eye Sound, and invited Kenny Brown, who played slide guitar with Burnside, and Eric Deaton, who played bass with Junior, to come record with Robert Finley, an artist on his label. Percussionist Sam Bacco was also present. Auerbach called up Carney to come jam with them, a “no brainer” decision, Carney says.

Over the course of two days, with no rehearsals, “Delta Kream” was born.

The Black Keys had never played with a percussionist, slide guitarist or bassist, Auerbach says. But the combination of talent and a mutual adoration for old blues songs that they knew so well “was like this brand new experience,” he says. “It was really amazing.”

A standout song on the album is “Crawling Kingsnake.” The Black Keys summoned Junior’s “unique,” “identifiable” version while recording their own take on John Lee Hooker’s classic song, Auerbach says. 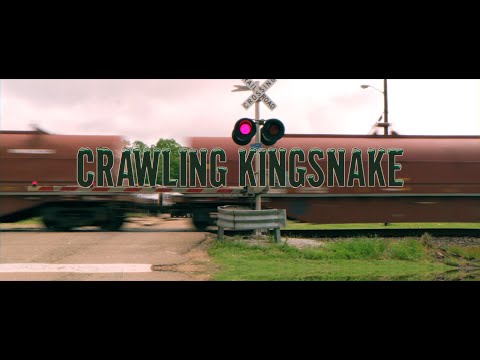 The many different versions that exist of the “Crawling Kingsnake” are an example of what makes music in the U.S. so “beautiful,” he says, referring to the “melting pot” of sounds from various regions across the country when a band records their own cover.

Though the band has dabbled in recording new genres, don’t expect Carney to make a vocal appearance anytime soon. He hasn’t let go of the traumatizing time his sixth-grade music teacher made him sing “My Country, 'Tis of Thee” in front of the class, turning him bright red.

“She gave me an F in music — and now I have five Grammys,” he says.

Carney jokes that the only time you’ll hear him sing is “Twinkle, Twinkle Little Star” to his son.

Auerbach and Carney have been playing together for 20 years now. Carney says the two have “grown up together” — from basement recording to headlining Coachella.

Fans can rest assured that the musicians are still friends after all these years.

“I spent more time with Dan than I have at this point with my parents, with any partner, romantically,” Carney says. “You know, we spent a lot of time together. We've lasted longer than Led Zeppelin and The Beatles combined.”