With the onset of the COVID-19 pandemic, American mandolinist player Chris Thile found himself alone. His public radio show “Live From Here” had ended and he was unable to tour with strict pandemic restrictions in place.

“All of a sudden this schedule that had been unprecedentedly packed was clear, was white as the driven snow,” he laughs. “I had nothing to do.”

It was a rare pause for someone who’d been performing since he was 8 years old. Thile started the band Nickel Creek with siblings Sara and Sean Watkins, who were kids themselves at the time. He’d then go on to join the Punch Brothers and play bluegrass music as part of a quintet. 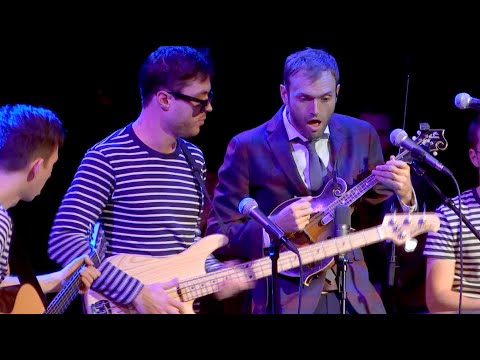 But the break in routine allowed Thile to work on a project he’d been meaning to tackle for a while — his solo album.

“Laysongs” explores Thile’s relationship with religion as an evangelical Christian and his divorce from it. It’s a moment he’d been moving toward for years.

As a child, Thile’s parents converted to Christian fundamentalism. The eldest of three boys, he thinks his parents were worried about raising their sons the right way. It was through Christianity his mother and father tried to find answers and structure for their children.

It’s a subject Thile examines in one of the songs from the album, “Salt (in the Wounds) of the Earth, Part 1.” For the song, he drew inspiration from “The Screwtape Letters”, a novel by C.S. Lewis that follows an experienced demon, Screwtape, instructing his nephew, Wormwood, how to damn a man who’s accepted Christianity. 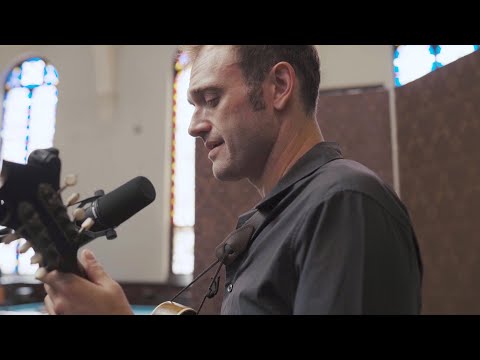 “I want to listen to people,” Thile says. “If I have a religion now, it's trying to keep my ears wide open to the human beings that I encounter.”

Despite being agnostic now, as the pandemic ensued, Thile realized he was more closed off to the ideas of others than he was before.

“I worry that we as human beings have a tendency to find people who think and act and look like we do and we pod up,” he says, adding he feels the pandemic is only a concentrated version of that.

As COVID-19 restrictions loosen up in the U.S., Thile is moving again. He has a tour coming up this fall for “Laysongs.” But with the time spent without performing or “Live From Here,” Thile says he’s changed from who he used to be before the pandemic.

For starters, he doesn’t plan on taking his listeners for granted again. And he hopes the post-pandemic version of himself is patient, especially when it comes to listening to others.

“I don't think that we're ever going to change someone's mind if we're not willing to be changed,” Thile says. “And I feel like it's rare that I would go into a conversation with someone that I disagree with wholeheartedly, open enough to be changed by anything they have to say. And I would love to change that.”

Emiko Tamagawa produced and edited this interview for broadcast with Todd Mundt. Jeannette Muhammad adapted it for the web.