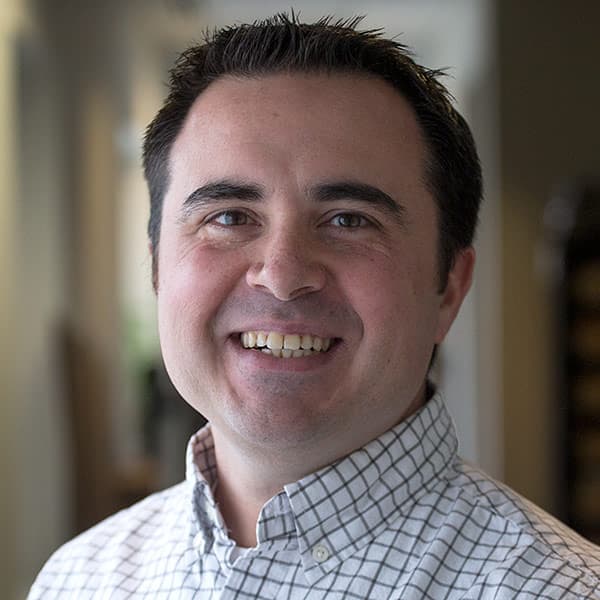 Dan Guzman is the executive producer of Morning Edition. He joined WBUR in 2012 as the senior writer for the show.

Before joining WBUR, Dan spent 13 years working as a television news producer with local stations in Boston, St. Louis, and Washington, D.C. He is a graduate of Boston University's College of Communication.

Dan grew up in Silver Spring, Maryland, and now lives in Boston with his husband and their boxer-American bulldog mix. He is a huge fan of the Washington Nationals and baseball in general. He loves to travel; his favorite trips were ones to Turkey, Panama, and Spain. Only three books have ever made him cry: "A Prayer For Owen Meany," "Ordinary People," and "The Art of Racing in the Rain."