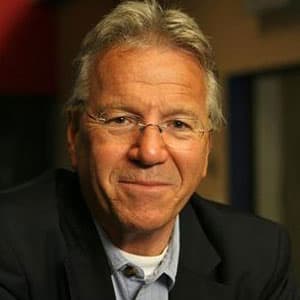 He is the author of the e-book "Bulger on Trial: Boston’s Most Notorious Gangster and The Pursuit of Justice," published in November 2013.

Over his career, Boeri has won 25 national, regional and local awards for his reporting on organized crime, legal issues, the environment, politics and corruption. His three decades of investigative reporting on the FBI and its corrupt relationship with James "Whitey" Bulger have won national recognition.

"David Boeri lived up to the expectation of the news media as a fervent watchdog over government," wrote the Society of Professional Journalists. He has been named "Boston's Best Political Reporter" and "Boston's Best Reporter."

His reporting has focused on legal and criminal issues, including the case of a murder confession coerced from a 16-year-old Worcester girl, Nga Truong, who spent almost three years in jail awaiting trial before a judge threw out the confession. After fighting a legal battle to obtain a police videotape of the alleged confession, Boeri aired the interrogation that led to the judge’s decision and the criminal charges to be dropped.

Earlier in his career as a writer, Boeri spent several years living with Eskimo hunters in Northwestern Alaska. "People of the Ice Whale" (E.P. Dutton; Harcourt, Brace) chronicled an endangered culture’s hunt for an endangered whale. His first book followed several years working as a commercial fisherman in Boston. He co-authored "'Tell it Good-bye Kiddo': The Decline of the New England Offshore Fishery."

Play
Listen Live
It's Been A Minute with Sam Sanders
/00:00