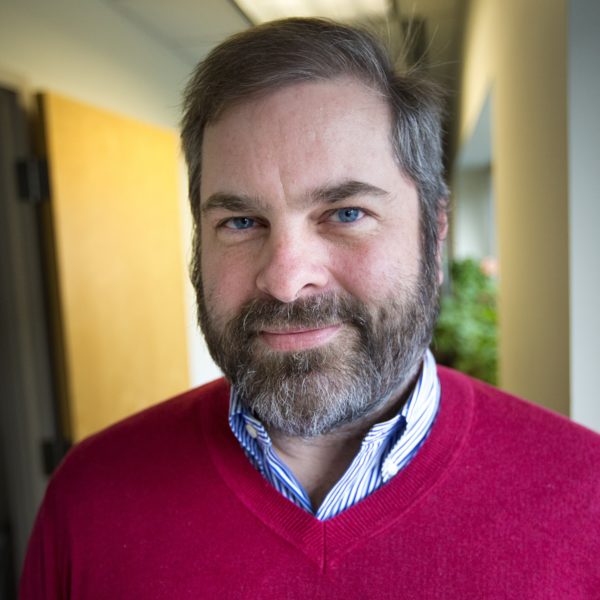 David was a full stack developer. For two years, he led the Google News Initiative-funded Project CITRUS, which explored the future of on-demand audio on emerging tech platforms. He has worked on all elements of WBUR's digital stack, with a focus on APIs and internal editorial tools.

David has spent over two decades at the intersection of non-profits and tech. He did digital fundraising and activism for Oxfam America. While at NPR, he worked on Core Publisher and the Public Media Platform. He was an active member of the Drupal community for over a decade.

When not reverse-engineering databases with Python scrapers, David enjoys fishing, cooking, and coaching U-10 soccer.