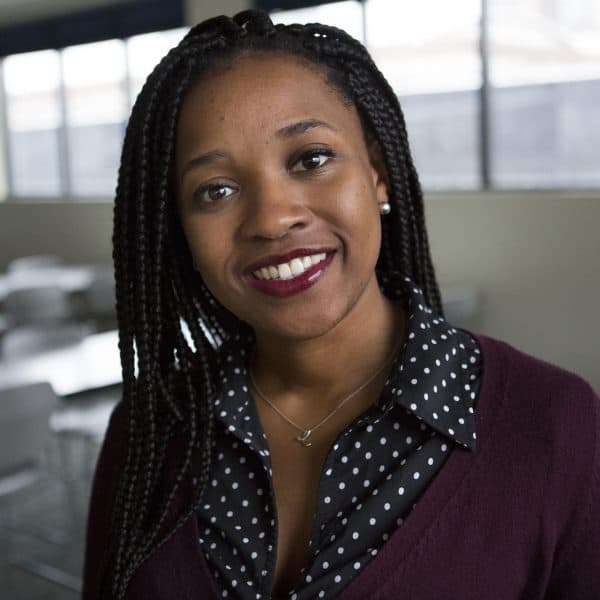 Erica Morrison was formerly a producer for Here & Now. Prior to joining the staff in 2014, Erica worked at NPR on a variety of shows, including weekend All Things Considered, Tell Me More, Talk of the Nation and Morning Edition. Erica also spent time as a print journalist writing for the South Bend Tribune and The Washington Post. Erica received her undergraduate degree from Howard University and graduate degree from American University. Her motto: Some call it nosy, I call it newsy.