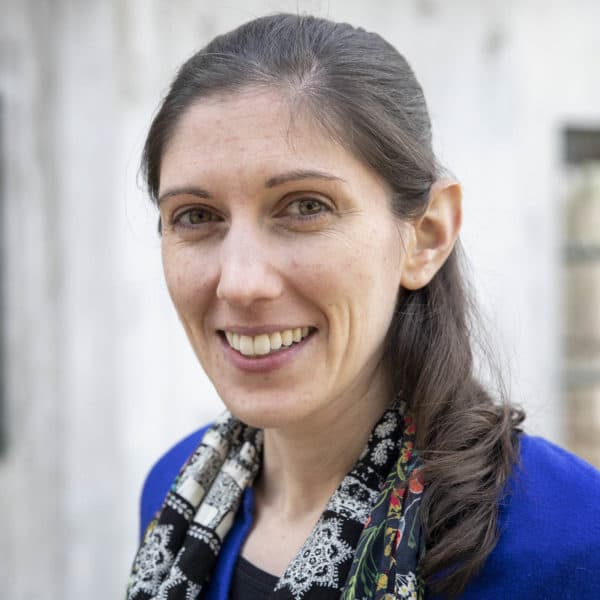 Gabrielle Emanuel joined WBUR as a senior health and science reporter in 2021. She started her journalism career at NPR — first as a Kroc Fellow, then as a reporting fellow for the education team. She also spent five years as a reporter at GBH.

Gabrielle’s stories regularly appear on NPR’s Morning Edition and All Things Consider and she has reported episodes for Planet Money and Code Switch. Her work has appeared in The New York Times and The Atlantic.

She has received numerous awards, including national and regional Edward R. Murrow Awards, a Sigma Delta Chi Award and a Clarion Award. Gabrielle received her bachelor's degree from Dartmouth College and her doctorate from Oxford University as a Rhodes Scholar.