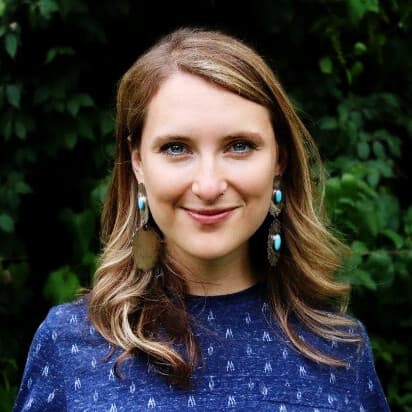 Grace Tatter is an independent journalist and audio producer who most recently produced The Great Wager for WBUR Podcasts and Here & Now. She first came to WBUR as an intern with the local news desk in 2017 and was a producer at On Point.

She moved to Boston to attend the Harvard Graduate School of Education. Before that, she was the Tennessee statehouse reporter for Chalkbeat, a non-profit news organization focused on education.

Grace graduated from the University of North Carolina at Chapel Hill and grew up in Winston-Salem, North Carolina, the home of the Krispy Kreme doughnut and Hanesbrands underwear, among other things.