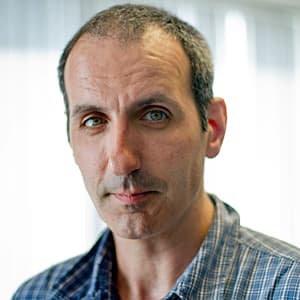 Since 2007, Jesse Costa has been the multimedia producer for WBUR. He is a visual storyteller focusing on a wide array of topics and issues concerning healthcare, immigration, the environment, the arts and education. Among the many news outlets where his work has been featured include; The Associated Press, The Boston Globe and The Washington Post. His work has won numerous awards, most recently an Edward R. Murrow award for "Excellence in Video"  for Reasonable Doubts: Reopening The Darrell 'Diamond' Jones Case - The Trial in 2017.