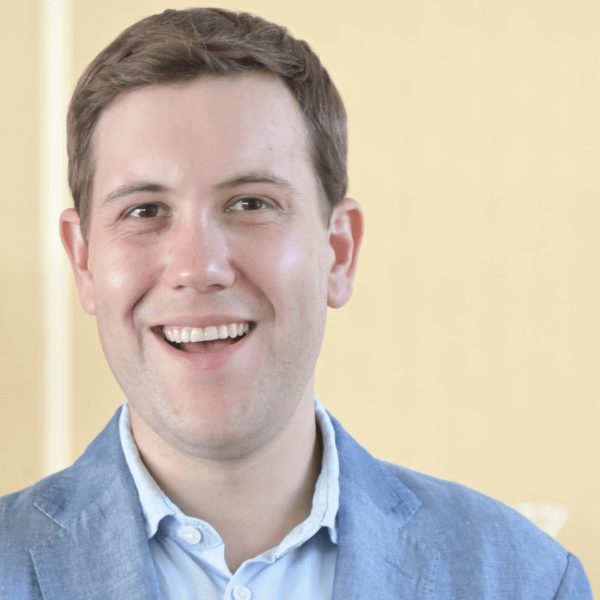 John Ringer was a freelance producer for On Point.

Prior to joining On Point, John was a journalist for the BBC in London, producing the network's flagship daily international news shows.

Before retraining as a journalist, he worked in both houses of the British Parliament, and then in public relations.

John grew up in Toronto, Canada, went to high school in Kodaikanal, India, and lived his whole adult life in London, England.