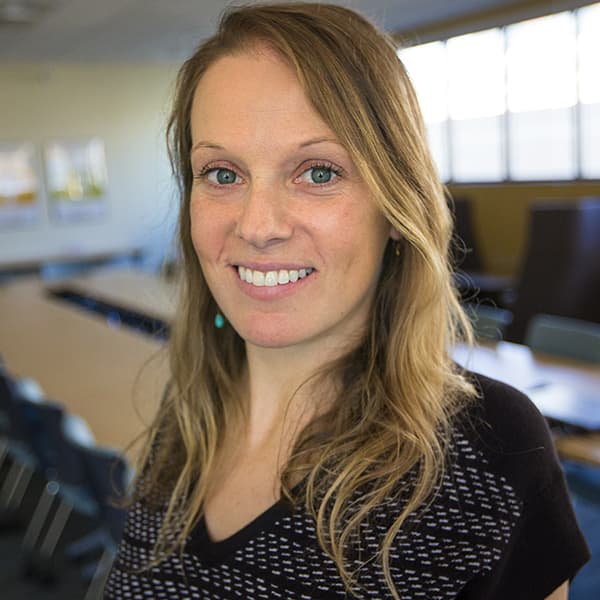 Shannon Dooling is an immigration reporter at WBUR, Boston’s NPR news station. Her work can be heard nationally on NPR and Here & Now.

In 2014, she co-reported a series of stories from El Salvador and has been covering immigration ever since for WBUR and the New England News Collaborative.

While she’s naturally drawn to telling character-driven stories, her investigative reporting has also shed light on how Boston police share information with ICE.

She's also reported on the family separation crisis at the U.S.-Mexico border and returned to Central America, bringing back stories that connect communities in Honduras and El Salvador with communities right here in Boston.