What if you wanted a house and all you had was a paper clip?

That's not a theoretical question — it's one Canadian Kyle MacDonald pondered more than a decade ago.

His solution: trade up.

Bartering, exchanging goods and services directly with no money involved, has long been an important financial transaction. But in MacDonald’s case, he just kept trading up to a slightly more valuable product.

He first exchanged a red paper clip for something a little more valuable, and so on and so on, until he had a home. His success went viral and inspired not only a Ted Talk in 2015, but also a fad, which gained traction during the pandemic when people found themselves with more time to think about — and attempt — trading up. 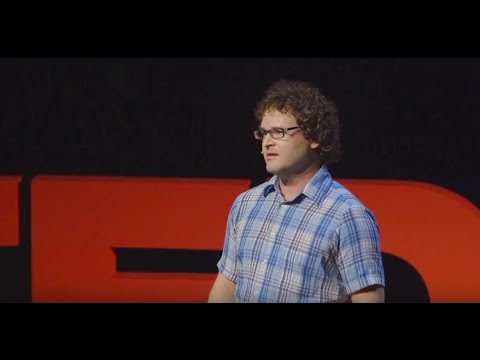 John Stout and Carly Zdanek, two Northeastern University graduates with about $130,000 combined in student debt, decided to give it a shot.

Last year, they began with a used USB drive in an effort to barter their way to being loan-free, the Boston Globe first reported.

It all started when Stout saw a video of Demi Skipper of the Trade Me Project in California. She’s documented her swift success with trading a bobby pin all the way up to a tiny cabin. It took Skipper about 30 trades — and she’s still going in hopes for a house.

Watching Skipper’s well-followed journey online was an “instant lightbulb moment” for Stout, he says. He proposed the plan to Zdanek as a way to pay off their debt, and she loved it.

Stout is “a true schemer,” Zdanek says. “And once he sent me that video, I just knew we're going to try this idea for ourselves.”

The pair selected a used Northeastern-branded thumb drive as their trading-up launching pad because it symbolized their student debt, she says.

“But we didn't realize that people were actually afraid that this USB drive would give their computer virus,” she says. “But luckily, this woman who was in college herself with student loans really understood the story and trusted us enough to take the flash drive and complete our first trade.”

In return, the college student gave Zdanek and Stout a foldable chair that the student was going to sell for $5.

Now what to do with the foldable chair? The “whole act” of trading up, Stout says, is convincing people to barter instead of taking cash for an item. Within about a month’s time, they exchanged the chair for a foam roller, then to a snowboard, a smart thermostat and an Apple HomePod.

At one point, the duo traded for a Segway. The electric scooter kickstarted a new part of their trade-up journey since the items started to become more valuable, Stout says.

They ended up with what they thought was a “home run” — a massive industrial cappuccino machine made for a restaurant or office space that retailed for more than $1,000, he says.

However, after contacting more than 100 businesses, they realized they severely underestimated how much the pandemic impacted office amenities, he says, and ultimately their trade-up project screeched to a halt for 10 weeks.

The cappuccino machine sat there, unused, because it required its own water line, Zdanek says. But the project’s pause didn’t squash their confidence.

“I was still all in at that point. I mean, we've gone from a free flash drive to this $1,200 machine, and I was just flabbergasted,” she says. “I had no idea what we were capable of.”

Unfortunately, they had to offload the cappuccino maker for a few hundred dollars less than what they would have liked. Plus, they wanted to keep the trading game going instead of pivoting to cash.

They used that money to purchase other items which were eventually swapped for drone camera equipment and then a laptop. Now the couple has multiple items up for trade: a Canon camera bundle, a smart home device and a crafting kit for a combined total of nearly $4,500 — a far cry from their $130,000 in student debt.

“We're just going to take it one trade at a time. We've had some pretty significant jumps in the past,” Zdanek says. “... Our goal right now is just get as far as we can and take as big of a chunk off from our student loans as we can.”

They’ve enjoyed the sustainability aspect of trading items, as well as meeting new people along the way, Stout says. 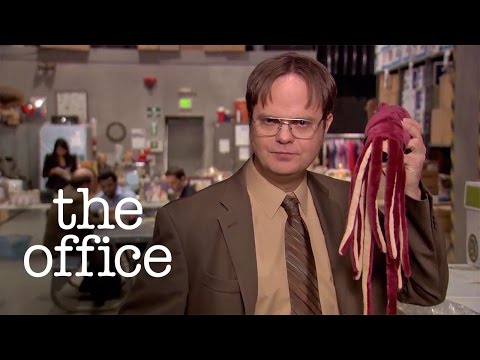 He adds how Dwight Schrute from “The Office” served as an inspiration throughout their bartering experience. In one episode, Dwight hones in on his “art of the swap” at a company yard sale. The character trades a thumbtack all the way to the most valuable item — a telescope — but in true Dwight fashion, ends up trading the telescope for magic beans.

“We have been offered magic beans many times in the project, I will say," Stout says.

Karyn Miller-Medzon produced and edited this interview for broadcast with Todd Mundt. Serena McMahon adapted it for the web.