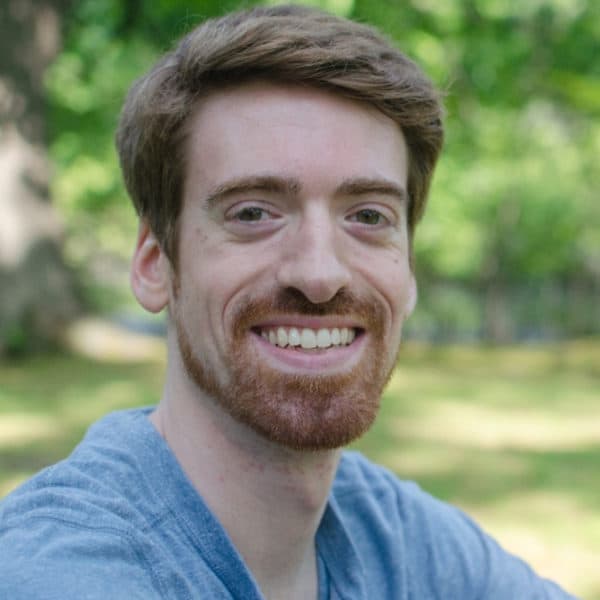 Bob Shaffer was the Associate Producer for WBUR's Morning Edition. He started at WBUR as a newscast intern in the summer of 2015 before freelancing in newscast and for Radio Boston, Only A Game and the digital departments. Bob became full-time in 2017 as the producer for WBUR’s Weekend Edition. He also works various shifts for Morning Edition, All Things Considered and for digital.

When he’s not writing on deadline, Bob can be found researching and writing obscure-yet-relevant feature stories on history, literature and pop culture — like explaining what role Boston’s “Make Way For Ducklings” sculpture played in a Cold War nuclear arms treaty.

Bob was born in Boston, grew up in the Merrimack Valley and graduated in 2015 from UMass Lowell with an English degree.

Both in and out of the station, Bob is a proud nerd, bookworm and comedy lover. He can explain (with supporting details) why Batman is the best superhero and also enjoys talking about classic "Saturday Night Live" sketches.