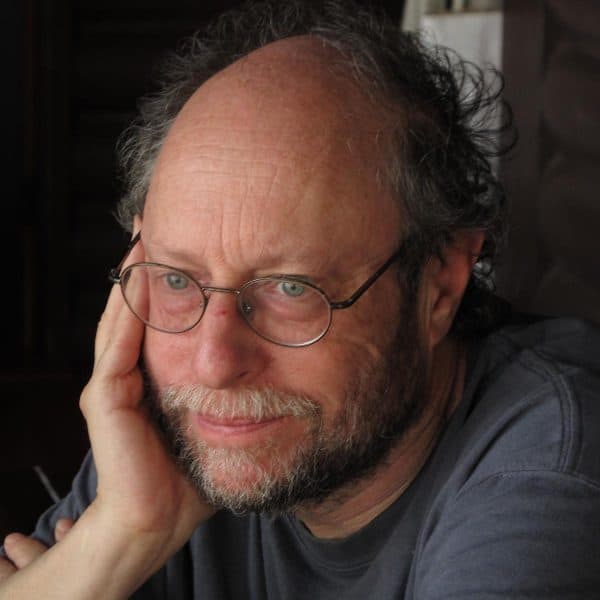 Former Boston Globe theater and television critic Ed Siegel began his 35-year career on Morrissey Boulevard in the Globe Sports Department. He has also filled in as living and arts editor. Since leaving the Globe in 2006, Ed has been an associate editor at Berkshire Living magazine; contributed book reviews to Newsday, the New York Times and the Globe; and was editor of WBUR's The ARTery. He now contributes his thoughts for WBUR as a critic-at-large.