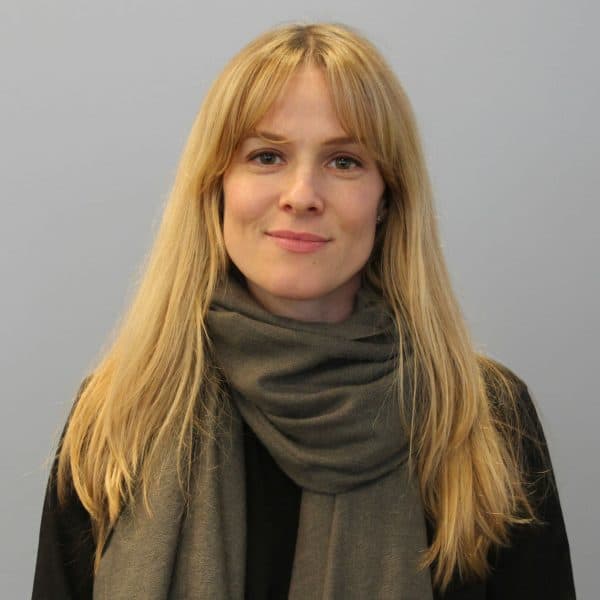 Frannie Carr Toth was the editor of WBUR's opinion page, Cognoscenti. She was previously the executive producer of The Emily Rooney Show, a daily news talk show out of WGBH-FM in Boston. Prior to that, she was a producer and writer in WBUR’s newscast unit. Frannie has also worked for NPR affiliates WCAI-FM and New England Public Radio — as well as Atlantic Public Media, Northern Light Productions and the Radio Foundation in New York City. She has a master’s degree in advertising from Boston University and a B.A. in journalism from the Commonwealth Honors College at the University of Massachusetts, Amherst. She lives in Somerville.