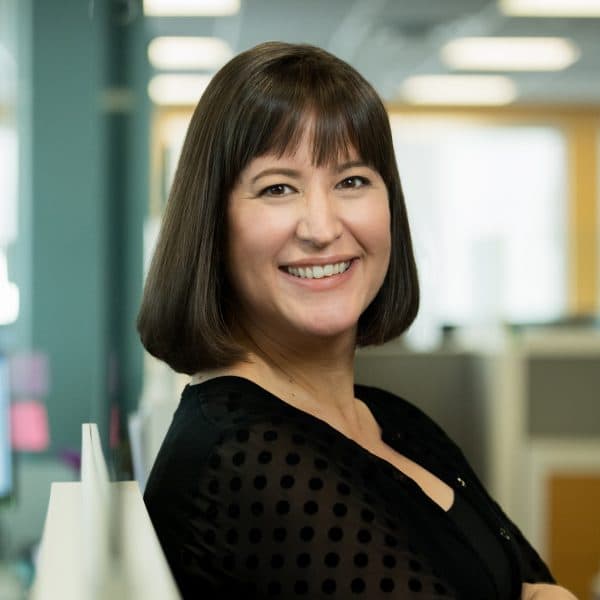 Karen Given has worked in radio since she was 16 years old, getting her start at a small commercial music station in Joshua Tree, California. Her favorite part of the job was reading the news updates at the top of every hour.

She came to Boston University in 1991 to study political science and broadcast journalism and quickly found a work study job in audio engineering at WBUR. After graduation, she was hired on as the technical director for Only A Game and Car Talk.

Karen made the transition from technical to editorial by way of Reno, Nevada, where she spent a year as the only feature news reporter for Reno's public radio station, KUNR. With her newly acquired reporting skills, Karen returned to WBUR as a producer and reporter for Only A Game.

In 2018, after the retirement of longtime host Bill Littlefield, Karen took over as interim host of Only A Game.

Karen has won the national Edward R. Murrow Award for Sports Reporting twice. First in 2007, for her profile of a town in the Rift Valley where elite long-distance runners live and train: “Kenya’s Fastest Town.” She won again in 2017 for her story about Olympic hurdler Kendra Harrison: “How A Phone Call Helped Turn An Olympic Letdown Into A World Record.”

In 2016, Karen earned a master's degree in gastronomy from Boston University.