Summer might be the best time of year to see live music — the weather is nice, the beer gardens are out and there’s a festival pretty much every weekend. But not all concerts are made equal. Here’s our guide for the best pop, rock and hip-hop to catch in and around Boston this summer:

Possessed of a feathery voice and a sharp tongue, Jamila Woods spins transcendent melodies out of expressions of defiance. She tours her excellent new album, “LEGACY! LEGACY!” — a barbed, masterful concoction of progressive R&B.

For six years, Boston Fuzzstival has been one of the most reliable platforms through which to discover the best of Boston’s fuzzy, scuzzy, rock-adjacent music. Two packed lineups at ONCE Somerville feature the likes of indie stalwart Thalia Zedek, electro-psych singer/rapper/producer Haasan Barclay and prog-ish rockers Lady Pills, among others. 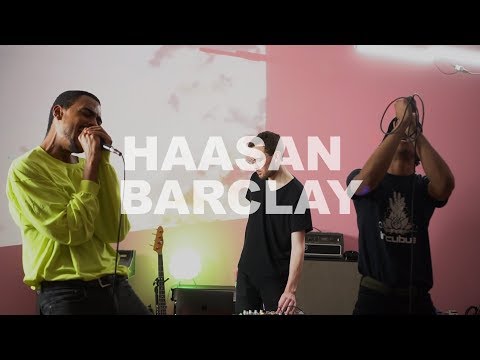 Summer Thursdays at the Planetarium
Museum of Science, Boston

This summer, third Thursdays at the Planetarium are your destination for immersive sensory overload (in a good way). Merging trippy visuals with live musical performances, the series features one out-of-towner — the New York producer TOKiMONSTA — followed by two local acts: the Boston rapper Dutch ReBelle and the Providence avant-pop outfit Arc Iris, the latter of which is particularly well-suited to the Planetarium's psychedelic treatment. 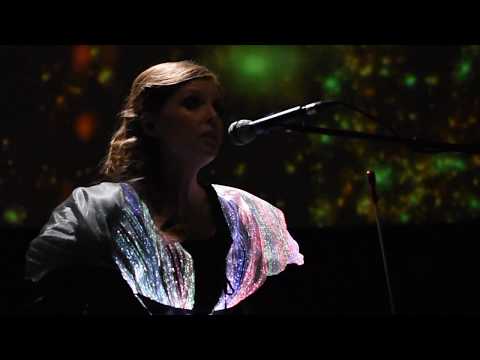 Now in its second year, the Boston Art & Music Soul Festival, or BAMS Fest, centers African-American musicians from Boston and beyond. The lineup leans toward, but by not means is limited to, R&B and hip-hop, and this year benefits from a new partnership with the organizers of Berklee's now-defunct Beantown Jazz Fest. BAMS Fest is headlined by indie R&B powerhouse Eric Roberson with support from a number of up-and-coming locals, including the rappers Cliff Notez and Red Shaydez and electro-R&B outfit Optic Bloom. 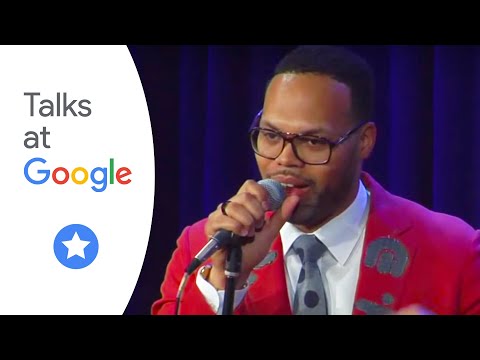 No one sounds quite like Cate Le Bon, a Welsh musician who makes jagged-yet-precise post-punk. Her latest album, “Reward,” is more sonically expansive than her previous work, and just as sublimely strange. 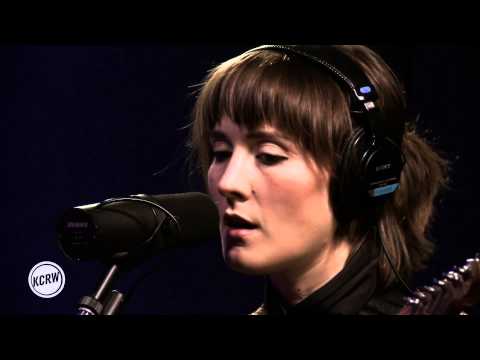 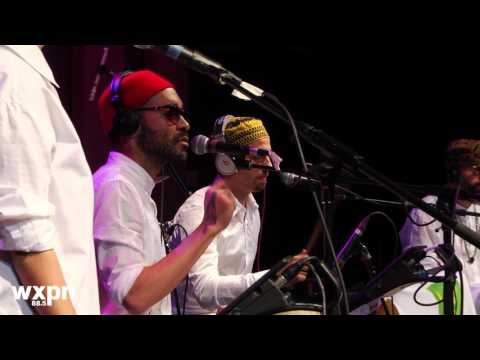 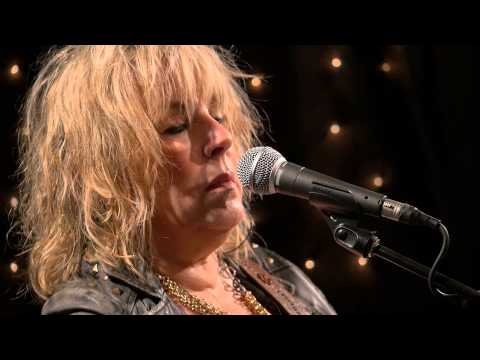 Carly Rae Jepsen’s much-anticipated follow-up to her 2015 sleeper hit "E-MO-TION" is everything CRJ stans were waiting for: 15 tracks of irrepressible electro-pop with a shimmery retro finish. Jepsen has said the songs on “Dedicated” were designed to clean your house to, but my guess is they’ll also sound pretty good in a club.

Berklee alum and flatpicking phenom Molly Tuttle came into her own this year with a fearsome collection of songs called “When You’re Ready.” Continuing the legacy of song-focused bluegrass greats like Alison Krauss and Tim O’Brien, Tuttle is poised to make her mark on Americana. 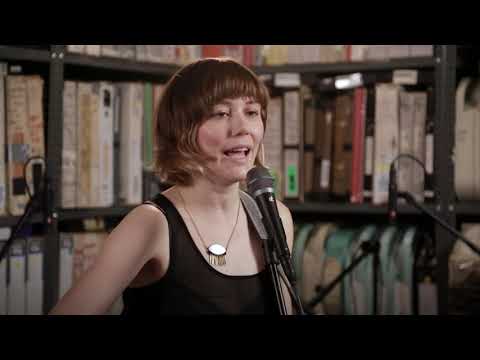 Atlanta rapper 21 Savage, who is perhaps best known for his brooding turn on Post Malone’s moody hit “Rockstar,” has been a consistent presence on the charts since his studio debut “Issa Album.” His sharp follow-up, “i am > i was,” cemented him as a talent to be reckoned with.

Editor's Note: We've deleted Jam'n 94.5 Summer Jam from this list since it's been rescheduled for an unknown date in September. Read more here.

This article was originally published on May 29, 2019.