This segment was rebroadcast on April 5, 2022. For that audio, click here.

“They're Calling Me Home,” which debuts on Friday, is a collaboration with her partner, Italian multi-instrumentalist Francesco Turrisi.

The record puts a new spin on traditional songs like “Waterbound.” The fiddle tune’s lyrics — “Waterbound and I can't get home, down in North Carolina” — have resonance for Giddens in a pandemic year. 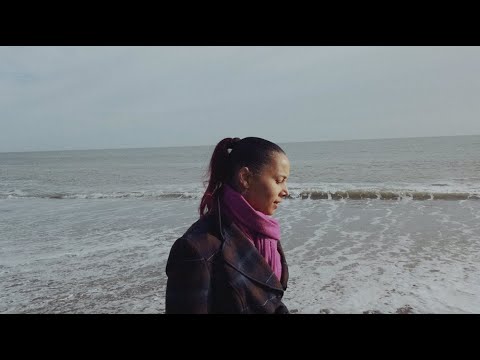 Born and raised in Greensboro, North Carolina, Giddens has been living in Limerick, Ireland, and says she’s felt homesick being away from home during pandemic lockdowns.

“It's been hard, but I can't even pretend to say that it's been as hard as I know it's been for a lot of people,” she says.

The album features several mournful songs, including “Calling Me Home” written by bluegrass artist Alice Gerrard. Gerrard has said for her, the song is about paying homage to one’s elders and the stories they share.

During the pandemic, Giddens was drawn to the song’s outlook on death.

“I found myself so comforted, oddly enough, by the truth in this song. I mean, it's really all about the inevitability of passing on but facing that,” she says. “It is about pain, but it's about acceptance of that pain.”

Older songs that appear on her new album have been helping her grapple with the significant loss of life from the COVID-19. For Giddens, these songs are putting death into perspective and “reconnecting us to those generations past who have already dealt with this,” she says.

Knowing humans before her have prevailed through similar trials and tribulations helped the musician feel less alone. 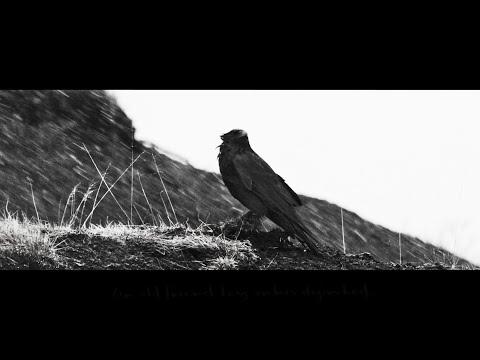 “O Death” is another older tune with a similar sorrowful theme but different feel. The song embodies the American South. She says many people are familiar with Ralph Stanley’s version of “O Death” from the 2000 film “O Brother, Where Art Thou?”

Giddens’ version has African American stylistic elements to it, a nod to the work of gospel and folk singer Bessie Jones, she says. She connected with ancestors by “reaching deep” while recording, she says.

“There’s something about listening to sad songs or songs that are really intense that do make you feel better,” she says, because of the release it can provide.

“Then at the end, you know, you're a little bit lighter,” she says.

Not all the songs on “They're Calling Me Home” evoke a somber energy. “Nenna Nenna” is an Italian lullaby that Turrisi would sing to his daughter when she was young.

Turrisi infuses the album with a different perspective, Giddens says.

Similar to how she looks at Black influence in American music, she says Turrisi, whose family comes from southern Italy, examines how the trans-Saharan slave trade impacted Europe and how Arabic, North African and Mediterranean cultures became suppressed on the continent.

The last song on the album — recorded live with bagpipes, drums and vocals in one room — is a different take on an American classic. Giddens’ version of “Amazing Grace” serves as a clean slate — although her voice can be heard on the track, she never utters the iconic lyrics.

Recording without the lyrics was never the plan, but rather an instinctive and emotional feeling she got while thinking through her version.

“Everybody can then form their own experience of the song without the words. And there's so much weight to it that it then sort of allows everybody to engage the way they want to,” she says.

In a year of devastating loss and illness, but also one of racial reckoning in the U.S., “Amazing Grace” strikes a personal chord with Giddens.

She stresses the importance of reconciliation and connection even when it’s hard.

“Overall, the idea of coming through something to the other side, whether it's death or a cultural transformation or a historical reckoning, the thing that has to happen is we have to come together,” she says. “We have to see each other for who we are and be accepting of that.”