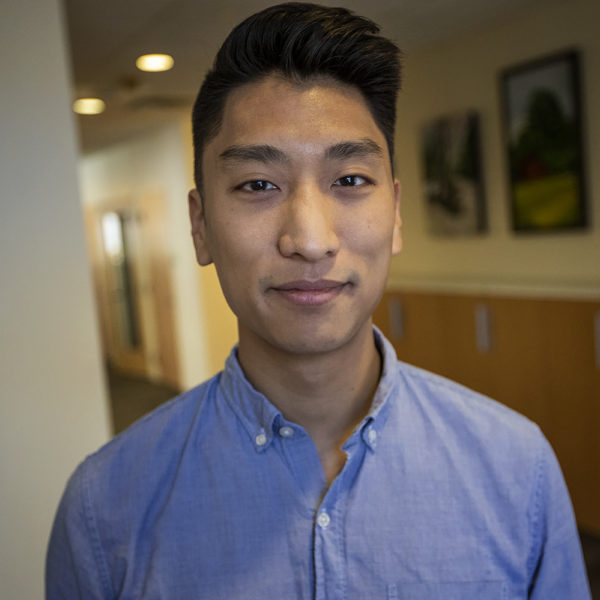 Adrian Ma is an award-winning journalist who joined WBUR’s business desk in 2019 and worked at WBUR until 2021. Through his reporting, he aimed to help Greater Bostonians understand the people, businesses, and trends that shape the region’s many economies.

Since switching careers from law to journalism, he’s reported on what it’s like to deliver groceries during an outbreak, explored how the trade war crushed a booming market for cranberries in China, and sprinted through Chicago’s freezing streets to capture ‘economist speed-dating.’ He has also been a part of WBUR’s ongoing coverage of protests for racial and economic justice.

In 2019, he received a National Edward R. Murrow Award and a Gracie Award for his story on why the Chinese government sank money into American softball.

Adrian’s reports have also been featured on NPR News, the Planet Money podcast, The Indicator podcast, and Marketplace. He has a law degree from the University of Maryland School of Law and a master’s degree in journalism from Columbia University.

Some years ago, he worked as a prep cook in a ramen shop.