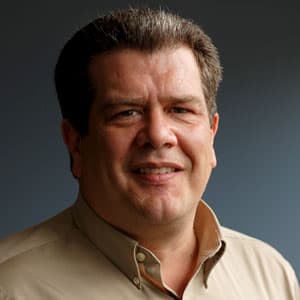 Mark has spent more than two decades in broadcast journalism, working as a reporter, editor, anchor and producer at radio and television stations in Boston and Providence. He began his journalism career as a production assistant at WBUR, while he was a student at Boston University. He has worked in several Boston area newsrooms, including WEEI NewsRadio, WCVB-TV, WLVI-TV, and WBUR. Prior to returning to WBUR in his current role, Mark spent 10 years as the news director of WRNI in Providence — an award winning public radio station that he helped launch. He is the recipient of several journalism awards from the Associated Press and Public Radio News Directors Incorporated for reporting in both Massachusetts and Rhode Island.

Mark holds a bachelor's degree from Boston University and an MBA from the University of Massachusetts. He lives in southeastern Massachusetts with his wife and two daughters.