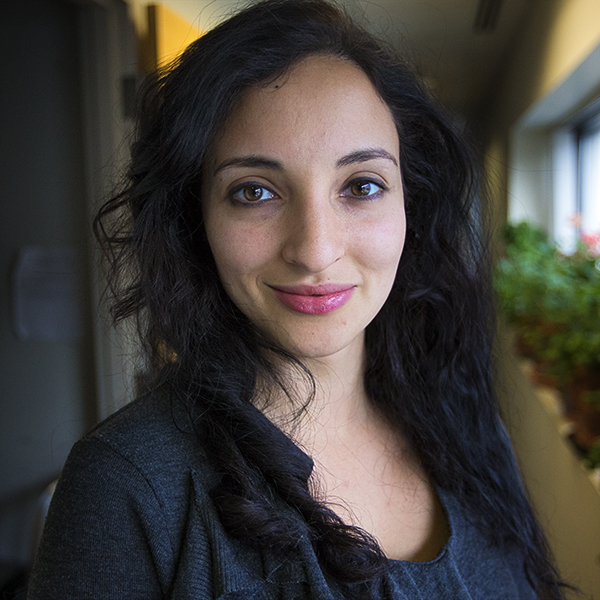 Yasmin Amer is a business reporter for WBUR.

Previously, she was a producer and reporter for WBUR’s Kind World podcast. She joined the team in late 2016 as a field producer for WBUR's Morning Edition. Before that, she spent almost six years at the CNN headquarters in Atlanta working as a writer, producer, and news editor.

Besides telling a good story, Yasmin is interested in emerging technology and the role it plays in media. She earned her master’s degree in human computer interaction from the Georgia Institute of Technology but she’s first and foremost, a proud North Carolina Tar Heel.