As March revs up, so do celebrations of films made by or about women. This year’s Women’s History Month boasts more than 30 events as well as notable collaborations across Boston’s higher ed institutions, film festivals and art house exhibitors, making March one of the best months to see films with women protagonists who mess with the status quo.

Here’s a sampling of what’s happening listed in chronological order:

The 14 films showing as part of "Women Take The Reel," a March-long series backed by women’s and gender studies departments across Boston, feature some of last year’s best (“I am Not A Witch,” “Standing on Her Shoulders”) and some local premieres (“Roll Red Roll,” about high school rape culture). All films are free and include a conversation, often with the director: “Rafiki” director Wanuri Kahiu will be present for screenings at both Northeastern and MIT, for example. For a bit of history on the local women’s movement, check out “Left On Pearl,” which recounts the Cambridge protest that spurred the creation of the nation’s longest-running women’s center.

Lucrecia Martel’s “Zama” screens as part of the MFA’s "5 Women Filmmakers," a series conjured up in response to how difficult it is to name five women artists on the spot. Can you? Here’s a hint: Debra Granik (“Leave No Trace”), Josephine Decker (“Madeline’s Madeline,” also screening with "Women Take the Reel"), Lynne Ramsay (“You Were Never Really Here”). Remember these names when Trivial Pursuit makes its eventual comeback. 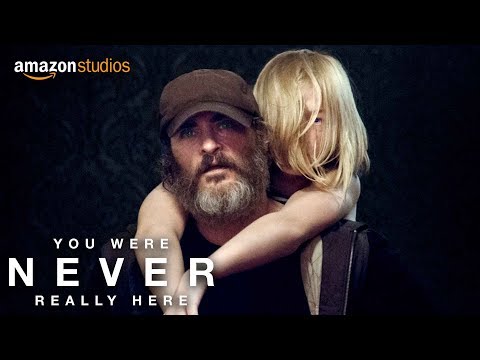 Lucrecia Martel may be one of the most delightfully murky filmmakers working today. Her first three films set in northeastearn Argentina (in English called “The Swamp,” “The Holy Girl” and “The Headless Woman”) place inscrutable women in entangled relationships in close proximity to pools. Her most recent, “Zama,” a period drama about a second-class colonist, could be mistaken for a slightly drier approach to storytelling, but only on the surface. See all four as part of "Deep Water: the Cinema of Lucrecia Martel" at the Harvard Film Archive through April 7. 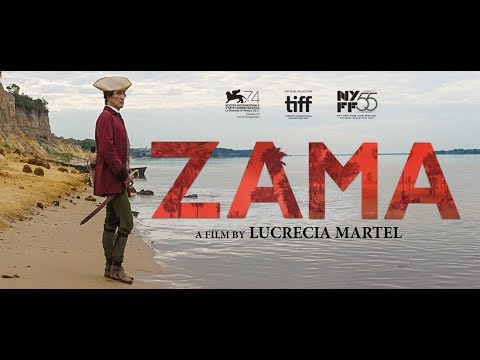 'Where The Pavement Ends'
Museum of Fine Arts

One of Boston’s most consistently intriguing documentary filmmakers, Jane Gillooly, will screen “Where The Pavement Ends” at the MFA on March 10. In it, Gillooly traces the racial history of her hometown of Ferguson, Missouri (where unarmed African-American teen Michael Brown was shot and killed by a white police officer in 2014), and nearby Kinloch. A panel discussion co-presented by Roxbury International Film Festival follows.

Iceland’s nominee for the 2018 Academy Award’s Best Foreign Language Film category, “Woman at War,” opens at Kendall Square Cinema on March 15. Fifty-year-old Halla can’t tolerate the environmental destruction of her home, yet may need to curb her activism to become a mother. Jodie Foster loved the story so much she will adapt it for American audiences (though Americans are also well-enough equipped to see this version first, now). 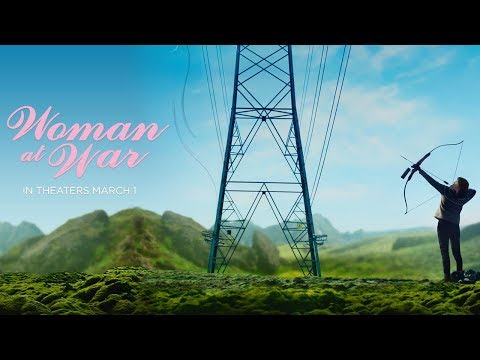 'Yours In Sisterhood'
Brattle Theatre

Director Irene Lusztig spent a summer at Radcliffe’s Schlesinger Library, culling through thousands of letters to the editor of Ms. Magazine. She discovered an uncanny similarity between issues women and gender fluid people faced 40 years ago with today. Her documentary “Yours In Sisterhood” bridges the eras as everyday people read the archived testimony on gender-based violence, discrimination and bias. Lusztig will be present for a Q&A (Full disclosure: I'm conducting the interview.) after a DocYard screening at the Brattle Theatre on March 18. 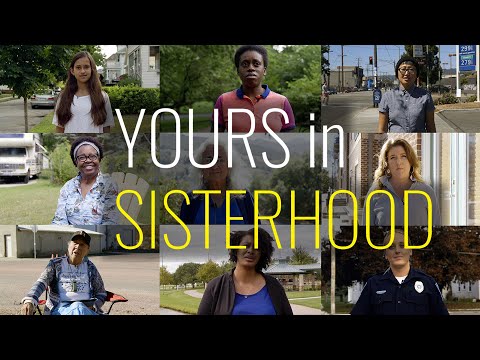 'The Animated Films Of Karen Aqua'
Institute of Contemporary Art

On March 22, the ICA hosts a special tribute to the late animation artist Karen Aqua with new musical compositions by her husband Ken Field. The “Animated Films of Karen Aqua” features saxophone and drum accompaniment that Field debuted in Poland in 2017 and has yet to perform stateside, along with a collection of Aqua’s short films. 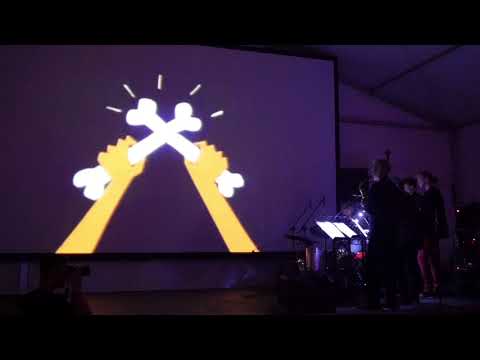 The full range of animation techniques, from to hand-drawn to CGI, will be on display at "Womanimation!" at MassArt on March 23, as part of SWAN (Support Women Artists Now) Day. SWAN celebrates “women’s creativity and gender parity activism” with events throughout the world. Womanimation’s 12 short films hail from 10 countries on four continents. A DJ will be on hand and the audience can vote for its favorites.