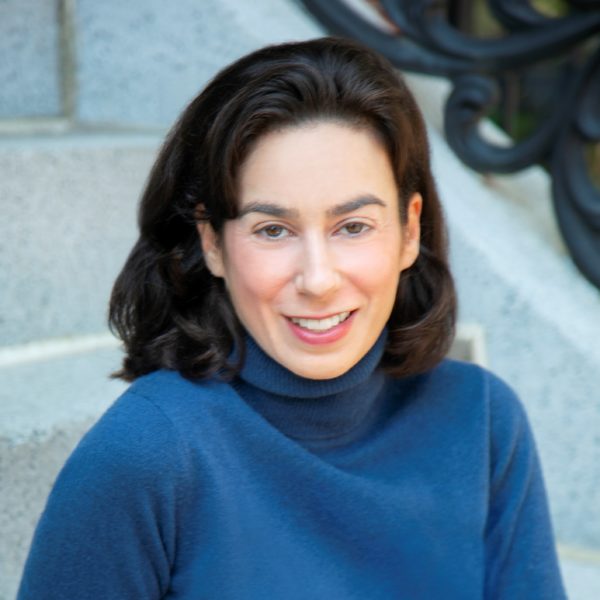 Shira Springer covered stories at the intersection of sports and society. After joining WBUR in 2016, she focused on features where the sports world overlaps with politics, culture, business, medicine, gender and race.

As a Boston Globe staff writer for almost 20 years, Shira reported on all four major Boston professional teams, the NBA Finals, the World Series, the Olympics and the Boston Marathon. She served as the Globe’s Celtics beat writer for seven years, then worked as an investigative/enterprise reporter, Olympic columnist and women’s sports columnist. At the Globe, she won national awards for investigative sports journalism and feature writing.

Shira wrote about the 1936 Berlin Olympics for the New York Times bestseller “Upon Further Review: The Greatest What-Ifs in Sports History” (2018, Twelve/Hachette Book Group). She also contributed to the essay collection “Our Boston: Writers Celebrate the City They Love” (2013, Houghton Mifflin Harcourt). She currently writes regular columns on women’s sports for the Globe and the SportsBusiness Journal.

Shira graduated from Harvard with honors and ran for the school’s cross-country and track teams.