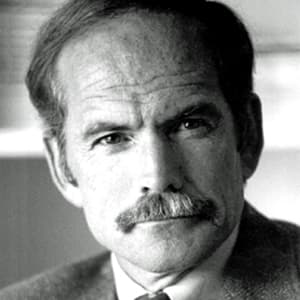 Jack Beatty is On Point's news analyst. He was a longtime senior editor at The Atlantic Monthly, which he joined in September of 1983, having previously worked as a book reviewer at Newsweek and as the literary editor of The New Republic.

Beatty is the author of "The Rascal King" (1992), a biography of the legendary Boston Mayor James Michael Curly that was nominated for a National Book Critics Circle Award; "The World According to Peter Drucker" (1998), an intellectual biography of the social thinker and management theorist; and "Age of Betrayal: The Triumph of Money in America, 1865-1900" (2007), a thematic history of the Gilded Age. In addition, he is the editor of "Colossus: How the Corporation Changed America" (2001), an anthology of readings on the history of the American corporation named by Business Week as one of the 10 best business books of the year. His most recent book, "The Lost History of 1914: Reconsidering the Year the Great War Began," takes a closer look at the events that lead to World War I. The New Yorker called "The Lost History of 1914" "thought-provoking, and often mordantly ironic."

He has received a Guggenheim fellowship, two fellowships from the Alfred P. Sloan Foundation, an Olive Branch Award from New York University, a William Allen White Award for criticism from the University of Kansas, and an American Book Award from the Before Columbus Foundation. Born and raised in Boston, Beatty now lives in Hanover, New Hampshire.